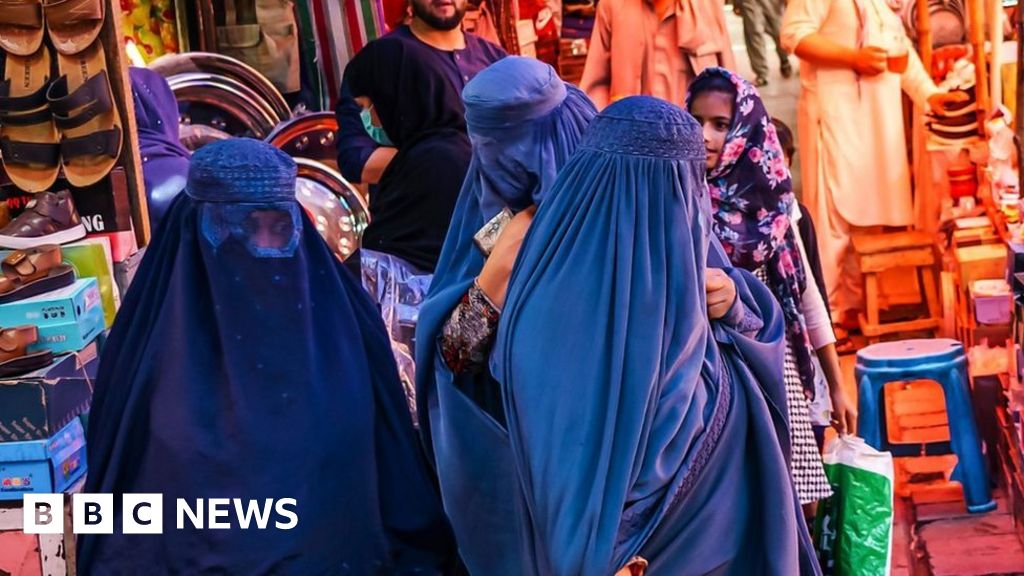 Soraya, who owns a small business in Kabul, never believed that she would be made to wear a burqa, like the one the Taliban enforced during their first stint in power in the 1990s. But on 7 May women’s faces became the latest restriction, after Afghanistan’s ruling Taliban announced that women must wear an all-covering veil in public for the first time in decades. Taliban officials described the face veil decree as “advice” but laid out a specific set of escalating steps for anyone not complying.

Sorgente articolo:
Afghanistan face veil decree: ‘It feels like being a woman is a crime’ – BBC