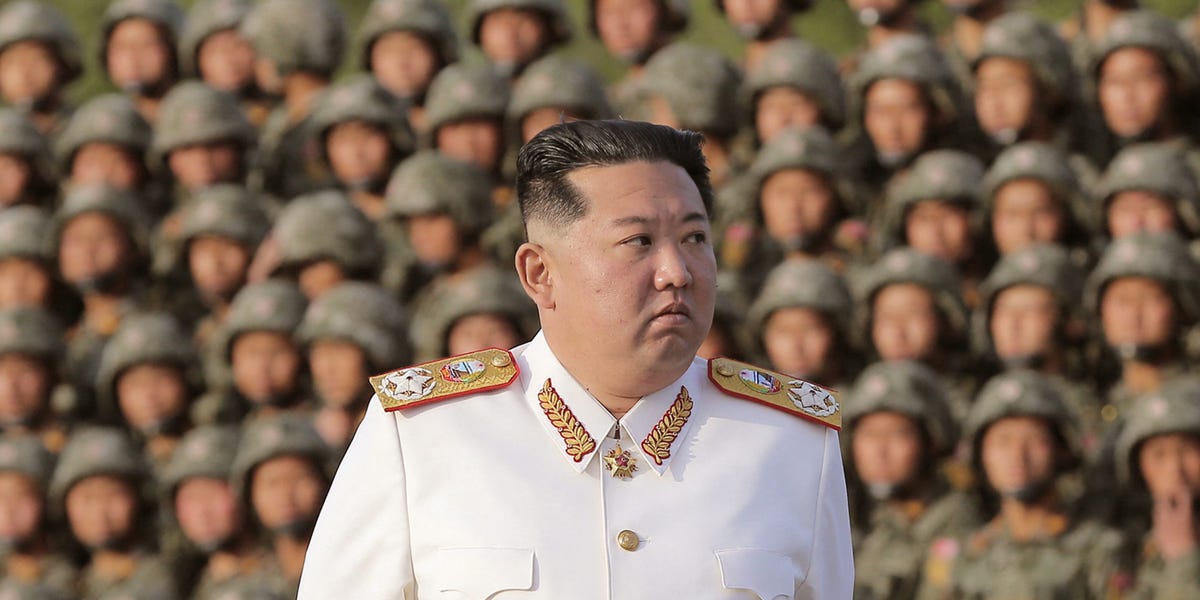 Kim Jong Un personally oversaw the perfection of North Korea’s baby formula recipe, state media said, in what is likely a swipe at shortages of formula in the US.

Around 4 a.m. on September 15, 2021, a senior Pyongyang official got a phone call from Kim Jong Un himself, according to an English translation of a Voice of Korea article via KCNA Watch.

The North Korean leader had tasted a trial batch of “diluted dry milk” for children and “pointed out the shortcomings one by one” to the official, Voice of Korea reported.

The outlet described Kim as “like a mother who tastes a food for her child first to see if it is too hot and if it is too salty.” Since that phonecall, Pyongyang produced new and improved formula, the outlet reported.

The fawning article came as the US faced a severe shortage of formula that has prompted deep concern in parents, as Insider’s Jane Ridley reported.

A combination of demand for staff, supply chain issues, and widespread product recalls led to the shortage, which particularly affects parents who can’t nurse, and babies whose health issues make them dependent on formula.

The issue has also been politicized. On Friday the Republican governor of Texas, Greg Abbott, accused President Joe Biden of prioritizing migrant babies over American ones after Rep. Kat Cammack posted a video to Facebook that said “pallets of baby formula” were being sent to migrant processing centers.

North Korea, a totalitarian state, has no independent media. State-controlled outlets like Voice of Korea and The Pyongyang Times frequently highlight negative news stories from the US — particularly those that drive political rifts — while providing obsequious coverage of Kim’s activities.

The highly secretive state is in the midst of an outbreak of an unnamed “fever” affecting more than 350,000 people, according to state media — which is widely suspected to be COVID-19.

The state publicly reported its first ever COVID-19 infections since the pandemic began on May 12, days before it announced the spread of the reported “fever.”