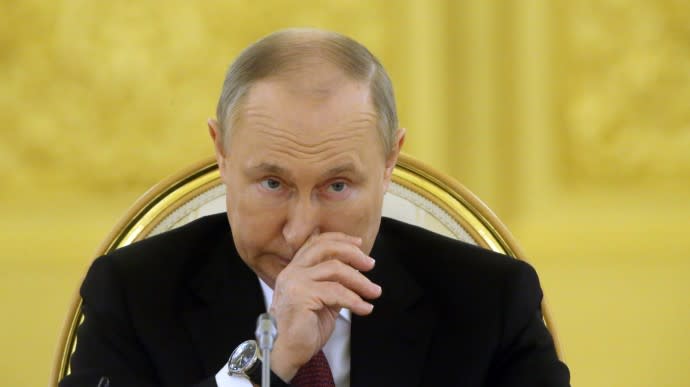 According to the CSTO General Secretary, at a summit meeting of the organisation the President of the Russian Federation, Vladimir Putin, talked about Ukraine but reportedly did not raise the question of using CSTO forces against Kyiv.

Details: At the same meeting, the General Secretary of the organisation, Stanislav Zas, said that there was no talk of using CSTO forces in military action against Ukraine.

Quote: “Putin informed his CSTO colleagues in detail about the course of the special operation in Ukraine, [but] the question of using CSTO forces in Ukraine was not raised at the summit.”

Reminder: At the CSTO meeting, the self-proclaimed President of Belarus, Aleksandr Lukashenko, said that Russia should not have to fight against the expansion of the North Atlantic Treaty Organization (NATO) on its own and that if the CSTO countries did not unite, they might not exist tomorrow.

Sorgente articolo:
General Secretary of the CSTO: Putin talked about Ukraine but there was no discussion concerning [the CSTO countries] participating in the war – Yahoo News