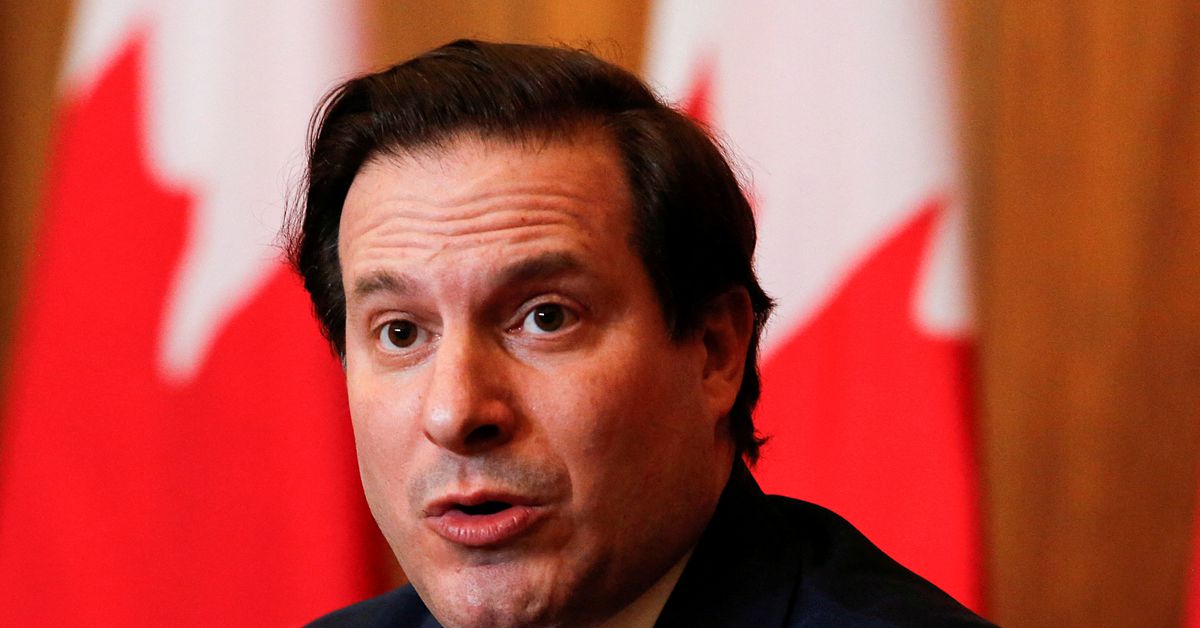 OTTAWA, May 17 (Reuters) – Canada on Tuesday introduced a bill in the Senate that will ban Russian President Vladimir Putin and some 1,000 other members of his government and military from entering the country as it continues to ratchet up sanctions after the invasion of Ukraine.

“Banning close associates and key supporters of Putin’s regime, including those responsible for this unprovoked aggression, from entering our country is one of the many ways in which we’re holding Russia accountable for its crimes,” Public Safety Minister Marco Mendicino said in a statement.

Canada has imposed a number of sanctions against Russia, along with other Western allies, since Russia began what it calls a “special military operation” in Ukraine in February.

Canada has sanctioned the Russian defense sector and hundreds of individuals and entities while at the same time sending weapons to Ukraine. Earlier this month during a trip to Kyiv, Prime Minister Justin Trudeau promised more weapons and equipment. read more

In response to sanctions, Russia has banned Trudeau, Finance Minister Chrystia Freeland and almost 600 other Canadians from entering the country. read more

Canada cannot ban entry to individuals covered by sanctions without amending the so-called Immigration and Refugee Protection Act (IRPA), a spokesman for the ministry said.

“Once in force, these amendments to IRPA will apply to all foreign nationals subject to sanctions by Canada, and any accompanying family members,” a statement said.