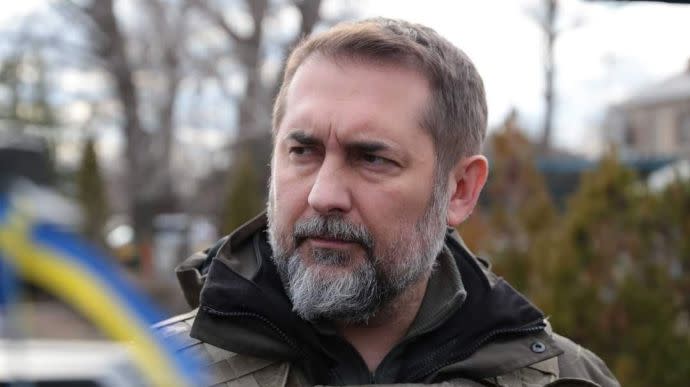 Russian military personnel are refusing to approach Bilohorivka (Luhansk Oblast) and they are no longer attempting to force their way across the Siverskyi Donets river, because it is “scary” for them.

Details: According to Serhii Haidai, the Russians know that only death awaits them in Bilohorivka.

Quote: “For the time being, the orcs are not forcing their way across Siverskyi Donets. It is scary for them… The Ruscist soldiers themselves are refusing to go to Bilohorivka, because they know that only death awaits them there.”

Details: The Russians have focused exclusively on the Luhansk region, according to the report. The area is now an “outpost holding back the ruscist invasion.”

Serhii Haidai said that there had been no information about preparations for a “referendum” on the accession of the so-called “Luhansk People’s Republic” to Russia (i.e. the annexation of Luhansk Oblast territory by the Russians).

The Ukrainian military has repeatedly thwarted the aggressors’s attempts to cross the Siverskyi Donets river in Bilohorivka, destroying the Russian aggressors’ pontoon bridges and equipment.

In particular, while trying to cross the Siverskyi Donets river on 11 May, the Russian army lost 485 servicemen of the 74th Motorised Rifle Brigade out of the 550 sent there (i.e. 88%), while more than 80 units of Russian military equipment were damaged.