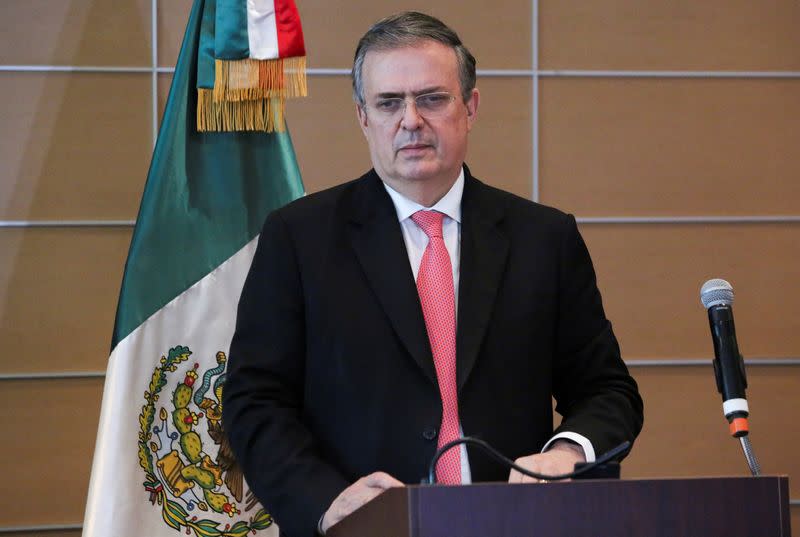 MEXICO CITY (Reuters) -Mexican Foreign Minister Marcelo Ebrard said on Wednesday the country hopes to receive a response from the United States later in the day or by Thursday regarding Mexico’s proposal for all countries in the region to attend the Summit of the Americas.

“Dodd said, ‘I’ll take (the proposal) and I’ll give you a response in the next few hours or tomorrow, President Biden’s response to everything Lopez Obrador proposed,'” Ebrard said.

The foreign minister said Mexico would not pressure the United States for a response and that “it’s their decision.”

A growing number of Latin American leaders have said they would not attend the conference or not attend if all countries in the region were not invited.

In April, a senior U.S. official said Cuba, Nicaragua and the administration of Venezuelan President Nicolas Maduro were unlikely to receive invitations.