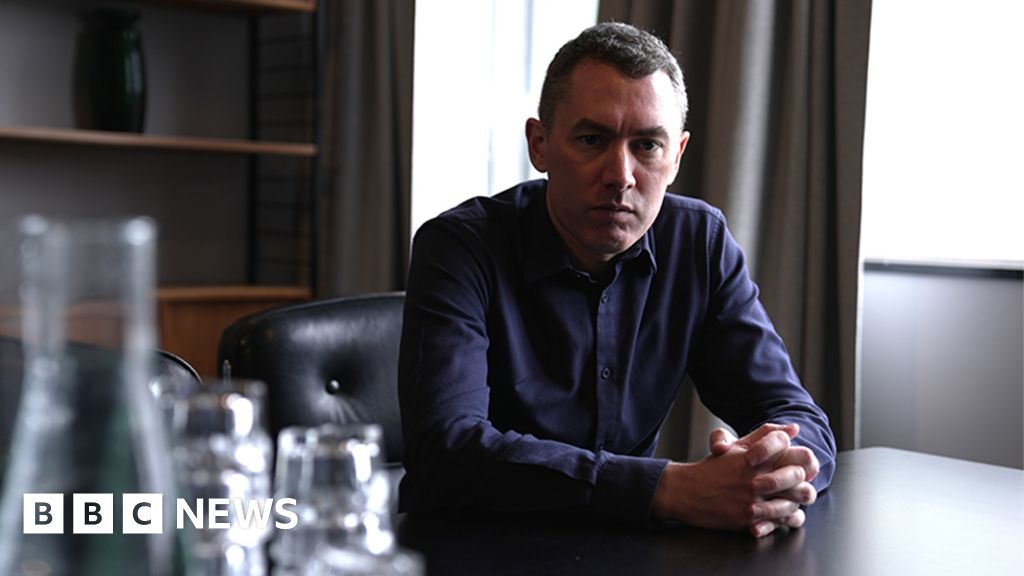 The investigation had been lengthy and complicated. It started simply with the account of Beth and went from there. Eventually we found another abused former partner of X’s – who, in our reporting, we called Ruth. Everything that could be, was tested and corroborated, with every new discovery subjected to the same process. The research would ultimately drag in MI5, the government, a foreign intelligence agency, police, prosecutors, and the High Court.

Sorgente articolo:
‘How the state tried to silence my abusive agent expose’ – BBC