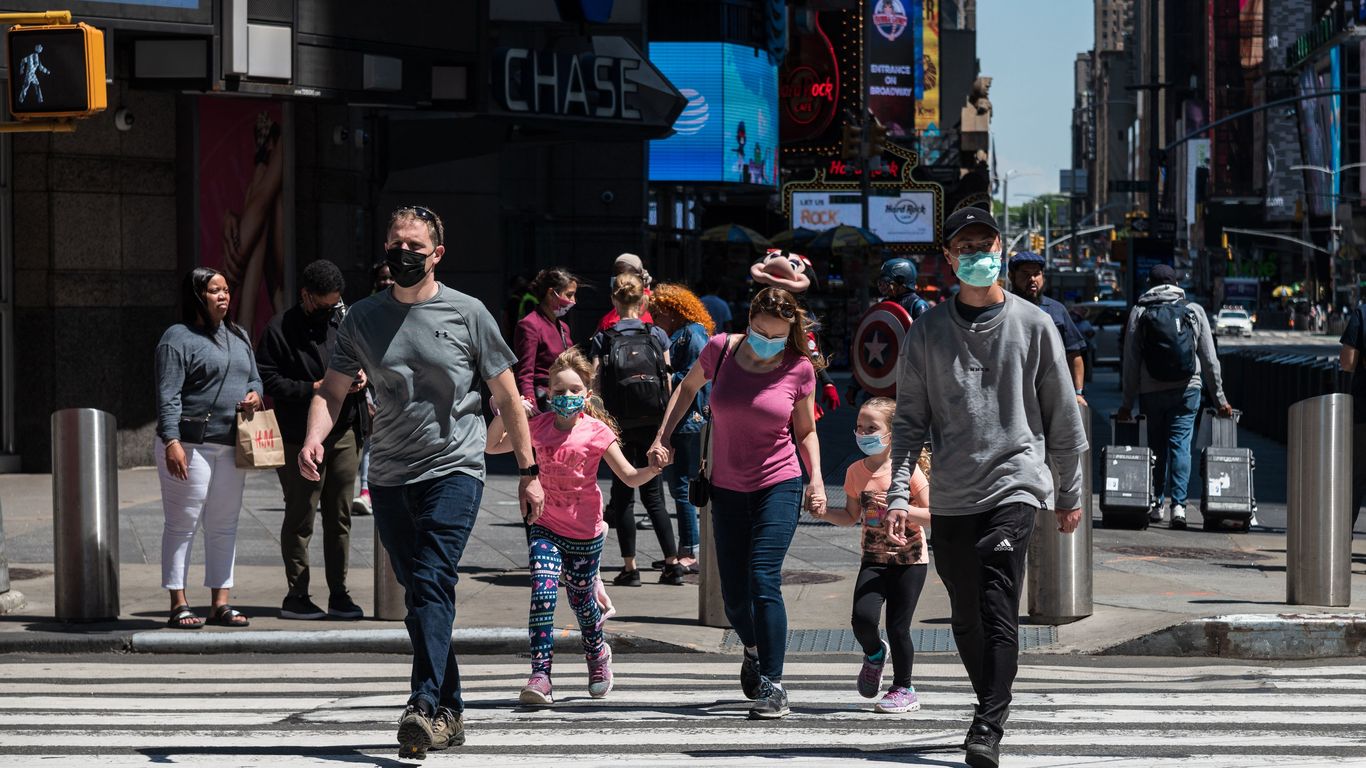 Why it matters: It’s the state’s first confirmed case of monkeypox since multiple countries recently reported infections from the virus, which previously had been rarely seen outside of western and central African countries.

The unidentified patient is being treated and isolated while the state determines how the person was infected and reaches people who may have been in contact with the person, according to AP.

The CDC warned Friday that doctors and state health departments in the U.S. should be on the lookout for possible cases, specifically looking for the characteristic rash associated with the virus.

Go deeper: What we know about the new monkeypox outbreak