“There was an attempt to assassinate Putin,” Budanov told the outlet. “He was even attacked, it is said, by representatives of the Caucasus, not so long ago.”

The Caucasus, also known as Caucasia, is a region between the Black and Caspian seas comprising Armenia, Azerbaijan, Georgia and parts of southern Russia.

Budanov said the “absolutely unsuccessful” assassination attempt took place in an unspecific region there about two months ago.

“I repeat, this attempt was unsuccessful,” Budanov continued. “There was no publicity about this event, but it took place.”

The interview with Budanov will be aired in full Tuesday, Ukrainska Pravda reported.

The claim, which could not immediately be independently verified, comes amid reports that Putin, 69, has recently undergone surgery to remove fluid from his abdomen as his health purportedly declines.

Tap the right side of the screen below to watch this web story: 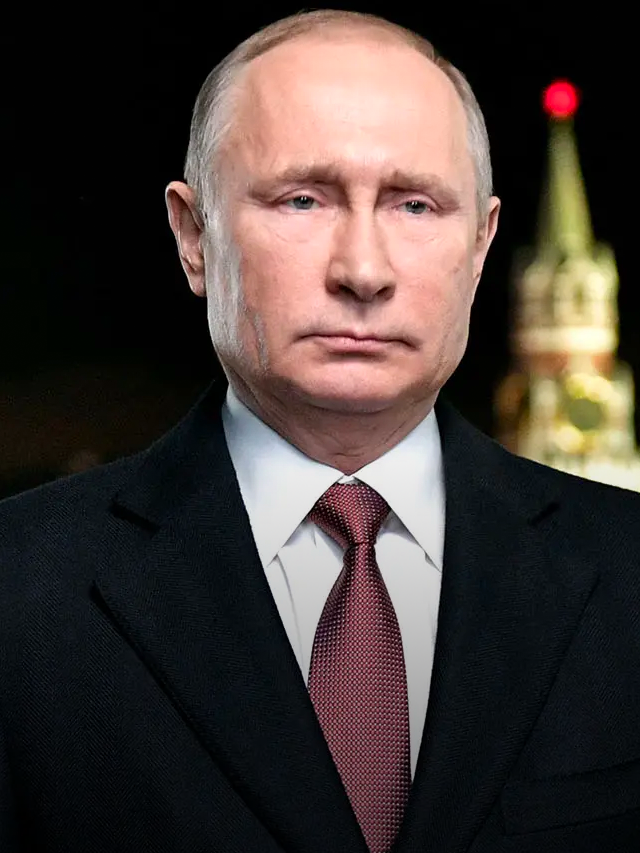 An oligarch close to the Kremlin has reportedly said Putin is “very ill with blood cancer” during an 11-minute recording obtained by New Lines Magazine.

Budanov told Sky News earlier this month he was “optimistic” about turning the tide against Russia by mid-August, leading to Putin being removed from power by the end of the year in a Kremlin coup.

“It will eventually lead to the change of leadership of the Russian Federation,” Budanov said. “This process has already been launched and they are moving into that way.”

In 2017, Putin disclosed to director Oliver Stone in “The Putin Interviews” that he’s survived at least five assassination attempts, but claimed he wasn’t worried about his safety.

Ukrainian President Volodymyr Zelensky, meanwhile, on Monday called for “maximum” sanctions to be meted out against Russia during a virtual speech at the World Economic Forum in Davos. He also wants the complete withdrawal of foreign companies from Russia amid the war while saying Ukraine needs at least $5 billion in funding monthly.

“This is what sanctions should be: They should be maximum, so that Russia and every other potential aggressor that wants to wage a brutal war against its neighbor would clearly know the immediate consequences of their actions,” Zelensky said via a translator.

“The amount of work is enormous: We have more than half a trillion of dollars in losses, tens of thousands of facilities were destroyed,” Zelensky continued. “We need to rebuild entire cities and industries.”