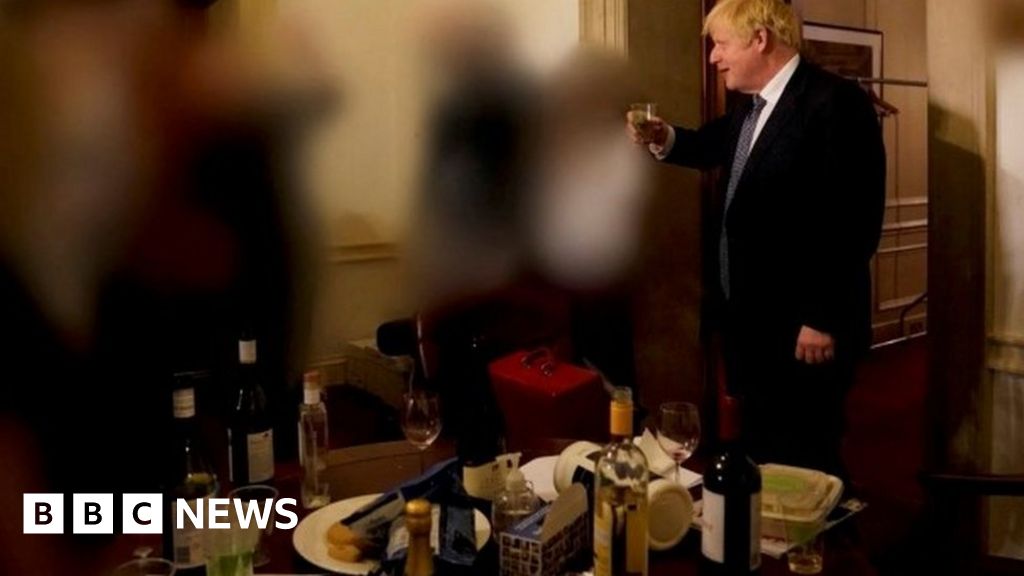 According to a Tory source, at a meeting of the Conservative backbench group the 1922 Committee the prime minister later ruled out imposing a drinking ban in Downing Street, saying that “decompressing” at the end of a long working day should not mean “checking out at 4am absolutely legless, having been rude to a member of staff, having thrown up over a sofa”.