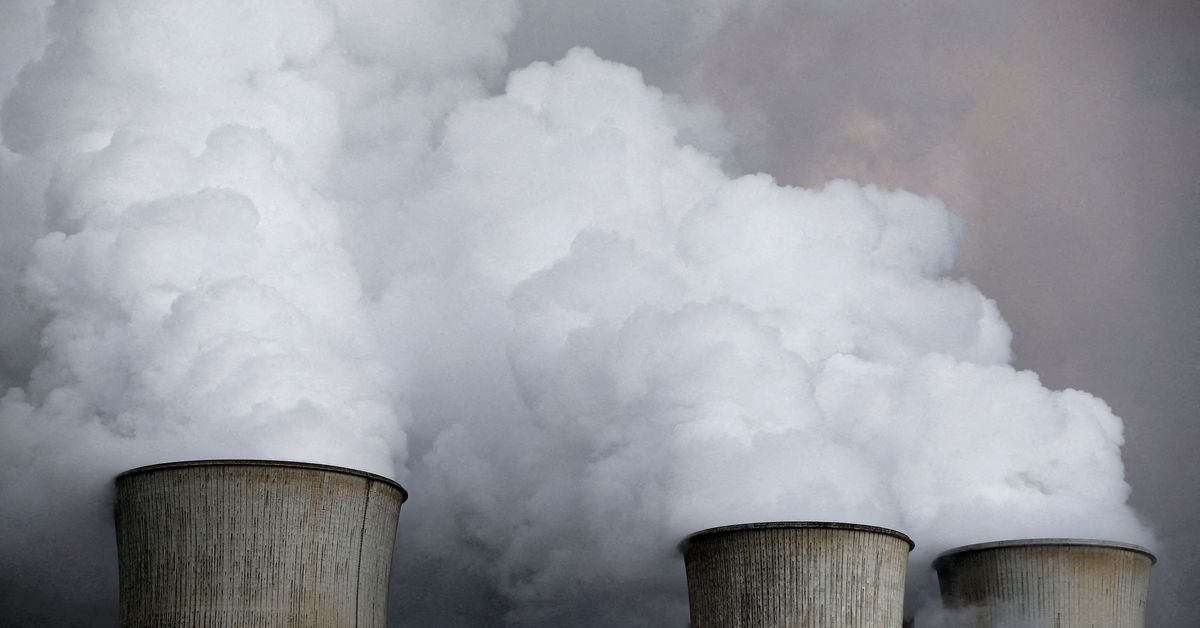 Steam rises from the cooling towers of the coal power plant of RWE, one of Europe’s biggest electricity and gas companies in Niederaussem, Germany, March 3, 2016. REUTERS/Wolfgang Rattay

BRUSSELS, June 22 (Reuters) – Russia may cut off gas to Europe entirely as it seeks to bolster its political leverage amid the Ukraine crisis, the head of the International Energy Agency (IEA) said on Wednesday, adding Europe needed to prepare now.

“I wouldn’t rule out Russia continuing to find different issues here and there and continuing to find excuses to further reduce gas deliveries to Europe and maybe even cut it off completely,” IEA executive director Fatih Birol said in a statement sent to Reuters.

“This is the reason Europe needs contingency plans”, Birol added, saying a recent reduction in flows may be an attempt to gain political leverage ahead of higher-demand winter months.

The IEA did not see a full cut-off as the most likely scenario, he added.

The European Union has sanctioned Russian oil and coal, but has held off from banning gas imports due in part to its heavy reliance on supplies from Moscow.

In terms of total energy investment for 2022, the IEA said in a report that $2.4 trillion was set to be invested in the sector this year, including record spending on renewables. But it added that fell short of plugging a supply gap and tackling climate change.

Rising 8% from the previous year, when the pandemic was more severe, the investment includes big increases in the electricity sector and efforts to bolster energy efficiency, it said in its annual investment report published on Wednesday.

Investment in oil and gas, on top of setting back efforts to reach climate goals, could not meet rising demand if energy systems were not retooled towards cleaner technology, it said.

“Today’s oil and gas spending is caught between two visions of the future: it is too high for a pathway aligned with limiting global warming to 1.5 degrees C but not enough to satisfy rising demand in a scenario where governments stick with today’s policy settings and fail to deliver on their climate pledges,” the agency said.