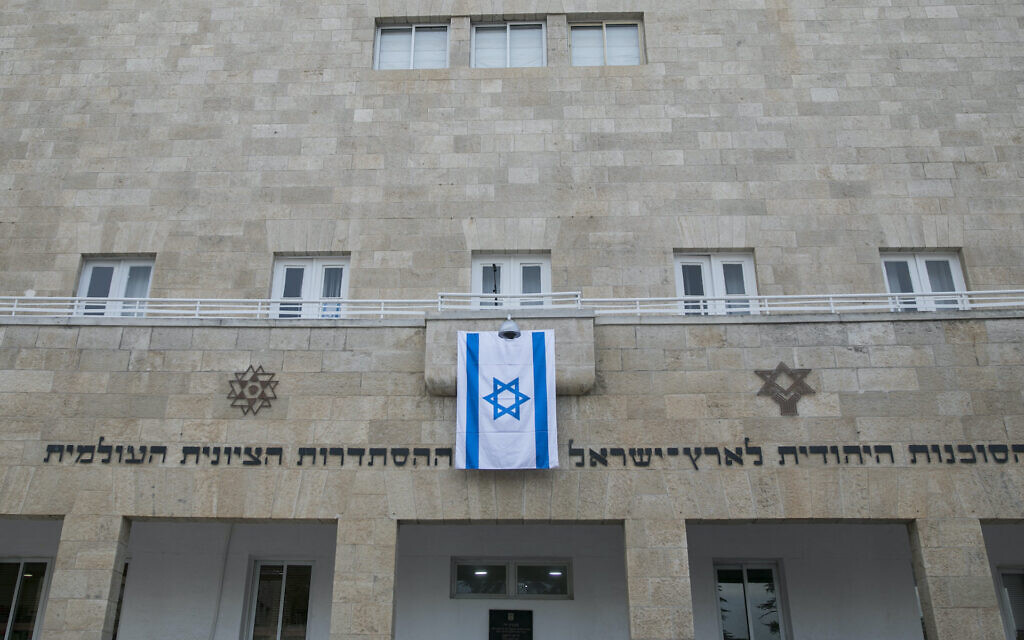 Russian authorities recently made a number of difficult demands of the Jewish Agency’s offices in the country, in a highly unusual move that may hinder the semi-governmental organization’s ability to operate there, an official from the group said Tuesday.

However, Yigal Palmor, the head of the Jewish Agency’s international relations unit, stressed that Russia did not demand that the organization end its activities there, contrary to a report by the Jerusalem Post, which broke the story, and to a subsequent claim made by Immigration Minister Pnina Tamano-Shata.

“There was no demand that we close, no ultimatum, and no deadline,” Palmor told The Times of Israel.

According to Palmor, the organization is reviewing the demands made by Russian authorities in a recent letter.

In the meantime, “all Jewish Agency programs and activities will continue as planned,” the organization said.

Seeking to further tamp down fears, a source within the organization said that while the new Russian demands may complicate things, they were not expected to force the Jewish Agency to halt its operations in the country.

“It’s a nuisance, but no real threat,” the source said, asking not to be named.

It was not immediately clear why the Russian government issued these new demands now. The Jewish Agency said the letter was written following “an administrative inspection procedure that lasted over a year.”

The organization said the letter included “remarks and criticism of the topics reviewed. These are mainly administrative issues, but the letter points to problems that, according to its authors, have been revealed by the inspection, as well as their possible legal consequences.”

These possible legal consequences could have a profound effect on the Jewish Agency’s ability to operate in Russia.

Jerusalem and Moscow have been at odds in recent months over Israel’s support for Ukraine following the Russian invasion of the country in February, as well as Israel’s ongoing campaign against Iran in Syria, which Russia at times tolerates and at times openly opposes. Separately, Russia has been known to perform broad crackdowns on foreign organizations.

Though not unprecedented, this fresh threat to the Jewish Agency’s ability to operate in Russia evoked memories of the plight of Jews in the Soviet Union, who were barred from immigrating to Israel and from openly practicing their faith.

The Jewish Agency, an unofficial arm of the Israeli government, is tasked with overseeing and encouraging immigration to Israel, or aliyah. People looking to immigrate to Israel must submit applications through the Jewish Agency. The organization also runs educational programs and a host of other activities.

To facilitate these efforts, the organization maintains offices in many countries and cities around the world, including Moscow. In recent years, tens of thousands of Russian citizens have immigrated to Israel, with roughly 10,000 arriving just since the Russian invasion began in late February.

Last Friday, the organization received a letter from Russia’s Justice Ministry making a number of demands of the organization, which would be challenging for the Jewish Agency to abide by, Palmor said. As the organization is still discussing the matter with Russian authorities, he would not disclose the nature of those demands.

“As part of our work, the Jewish Agency’s delegation in Russia is occasionally required to perform certain adaptations at the demands of the authorities. We maintain constant contact with the authorities, with the aim of continuing our activities in accordance with the rules set by the relevant authorities. This dialogue is continuing now,” the organization said in a statement.

Tamano-Shata, who falsely claimed that Russia had ordered the Jewish Agency to close its offices, said she was working with the Foreign Ministry and Prime Minister’s Office to intervene in the matter.

“I have asked the prime minister to take action with the government in Moscow to resolve this issue… Immigration to Israel is a basic right of every Jew in Russia and we will ensure that it remains so,” she said in a statement.