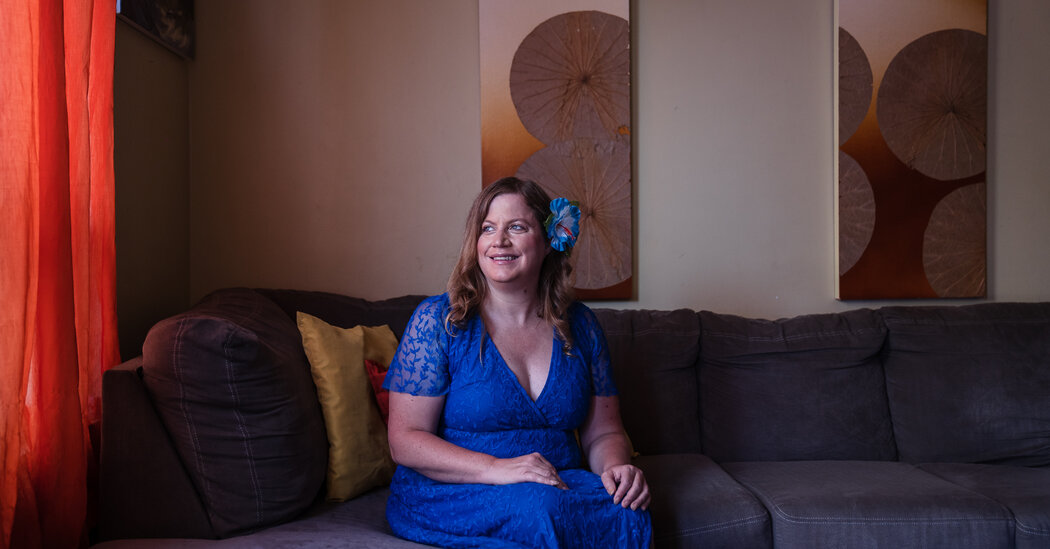 Life in Tijuana, Mr. Galvez said, is more stressful for him and his family. The noise levels are higher; the air is not as clean. Despite Tijuana’s well-publicized struggles with drug cartels, he doesn’t worry about crime, he said, because violence is significantly higher among those involved with drug trafficking and isolated in specific neighborhoods. The sentiment that crime statistics don’t tell the whole picture is echoed by many new residents, and supported by research that has shown that despite Tijuana’s extremely high murder rates, the majority of crimes are isolated in three of the city’s rougher clusters.

Mr. Galvez said he misses San Diego’s green spaces, and is frustrated by Tijuana’s pothole-ridden roads. But he has his eyes on a long-term goal.

“Living here gives me a cushion to build my legacy,” he said.

For Jodi Cilley, living in Tijuana has been a balm for her nerves.

Ms. Cilley, 44, teaches at San Diego City College and is the president of the Film Consortium San Diego. When she moved to Tijuana from San Diego in 2018, she was returning to a city she knew well — she had lived there once before, from 2004 until 2010. The cost savings, she said, not just on rent but also on monthly household bills, doctor visits and even fine dining, allow her to work in a field she loves rather than chase a career with a higher paycheck.

“It’s so much less stressful to be able to know I can pay my rent every month and still have money left over,” she said. “I can eat anywhere, I can go to the nicest restaurants and bars in town. And I can do the job I want to do rather than get one that pays me more just so I can survive.”

She rents a two-bedroom, two-story house for $700 a month. Her job, which was partly remote before the pandemic, is now fully remote, but she crosses the border about once a week for Film Consortium events, to eat at In-N-Out Burger or to go shopping at Costco.

Sorgente articolo:
How the Path to Homeownership Runs Through Mexico – The New York Times