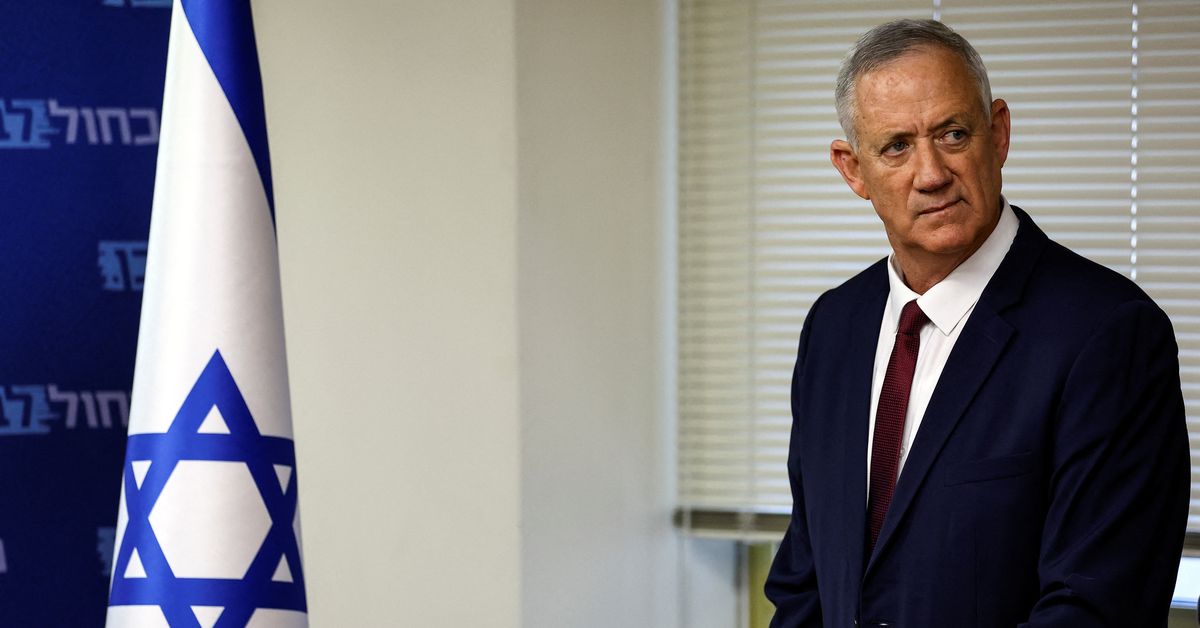 JERUSALEM, July 26 (Reuters) – Israel said on Tuesday that its military jets came under Russian anti-aircraft fire over Syria in May but they missed their target, describing the confrontation as a “one-off incident”.

The disclosure by Defence Minister Benny Gantz came amid tensions between Israel and Russia over the former’s condemnation of the Ukraine war and the latter’s scrutiny of a Jewish emigration agency. read more

Having helped Damascus turn the tide of a more than decade-old civil war, Russian forces in Syria regularly turn a blind eye to Israeli air strikes against suspected Iranian-sponsored deployments and arms transfers.

But Israel’s Channel 13 TV reported that, on May 13, a Russian-operated S-300 air defence battery fired on Israeli jets as they carried out a Syria sortie – without hitting any.

“It was a one-off incident,” Gantz told a conference hosted by Channel 13, when asked to confirm the report. The Russian launch happened when the aircraft “were no longer around”, he said.

The Russian embassy in Israel did not immediately respond to a Reuters request for comment.

Israel’s coordination with Russia over Syria is “a situation that is stable right now, I think”, Gantz said. “But we are always reviewing this story as if we only just began it now.”

Sorgente articolo:
Israel says Russians fired at its jets over Syria in May in “one-off” – Reuters