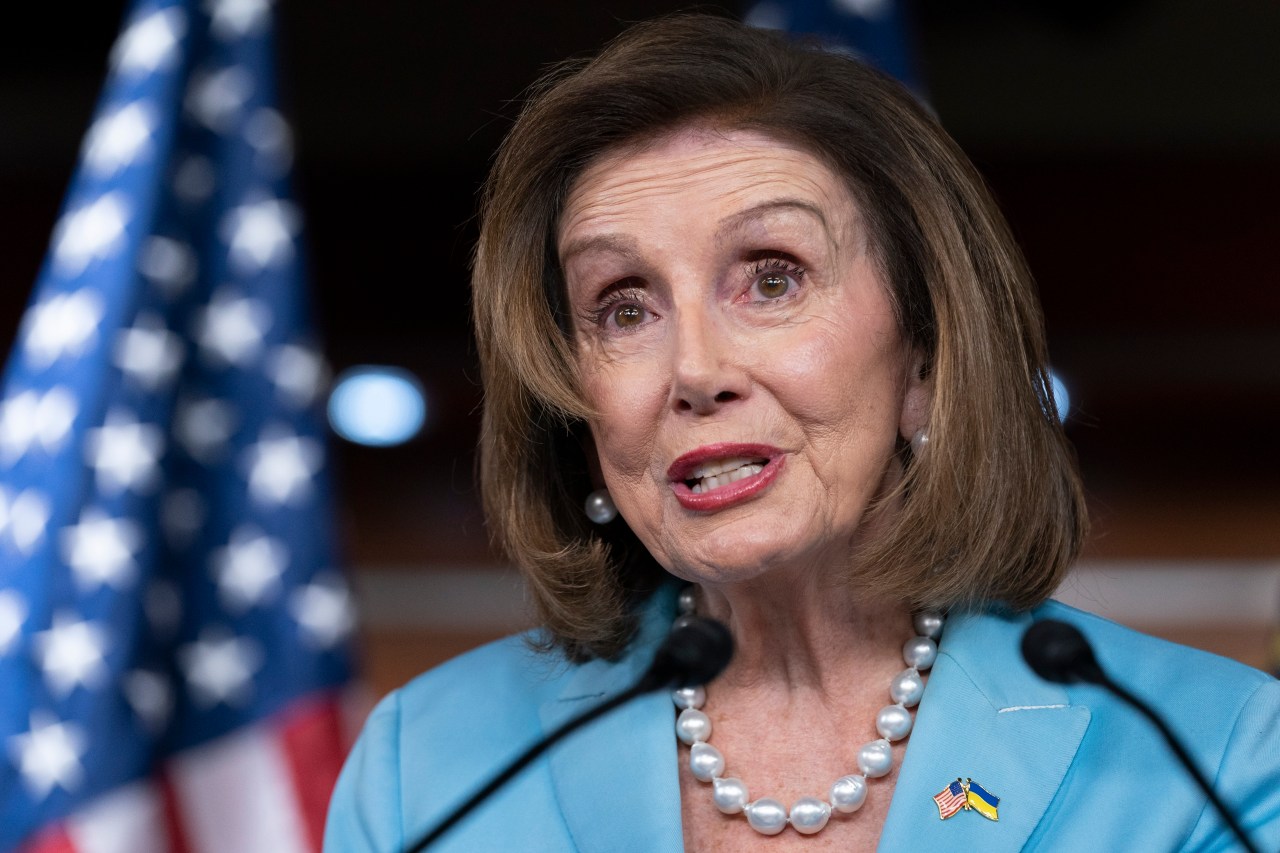 House Speaker Nancy Pelosi (D-Calif.) has extended an invitation to members of Congress to join her on a planned trip to Taiwan, according to a House aide.

Rep. Michael McCaul (R-Texas), the ranking member of the House Foreign Affairs Committee, was invited to join the Speaker to visit Taipei but is unable to attend because of a previous commitment, his spokesperson Leslie Shedd confirmed to The Hill.

Shedd added that the congressman was disappointed not to be able to join the trip. “He also believes the Speaker or any other American official should be able to visit Taiwan if they would like to,” Shedd said.

NBC News was first to report Wednesday that the Speaker was extending invitations to members of Congress to join her, including Rep. Gregory Meeks (D-N.Y.), chairman of the Foreign Affairs Committee.&nbsp;

Information about travel for the Speaker and members of Congress is often tightly held over security concerns. Pelosi&#8217;s office has not officially confirmed she is traveling to Taiwan, though President Biden spoke about the reported trip recently.

The Chinese Foreign Ministry has also addressed the potential travel, saying such a visit from the Speaker would “challenge China’s red line, it will be met with resolute countermeasures.”

The democratically governed island operates separately from Beijing but is not recognized as independent on the global stage.&nbsp;

The U.S. says it is committed to Taiwan’s self defense in the face of threats from Beijing to subsume the self-governing island, which American intelligence officials warn is happening through diplomatic and economic coercion but could rise to a military invasion within the next decade.&nbsp;

McCaul had earlier told The Hill that he supports members traveling to Taiwan, but cited warnings from senior U.S. officials like General Mark Milley, the chairman of the Joint Chiefs of Staff, that such a visit “could be potentially dangerous move.”

“I would hate to see any blowback come out after, or as she goes to Taiwan,” McCaul told The Hill.&nbsp;