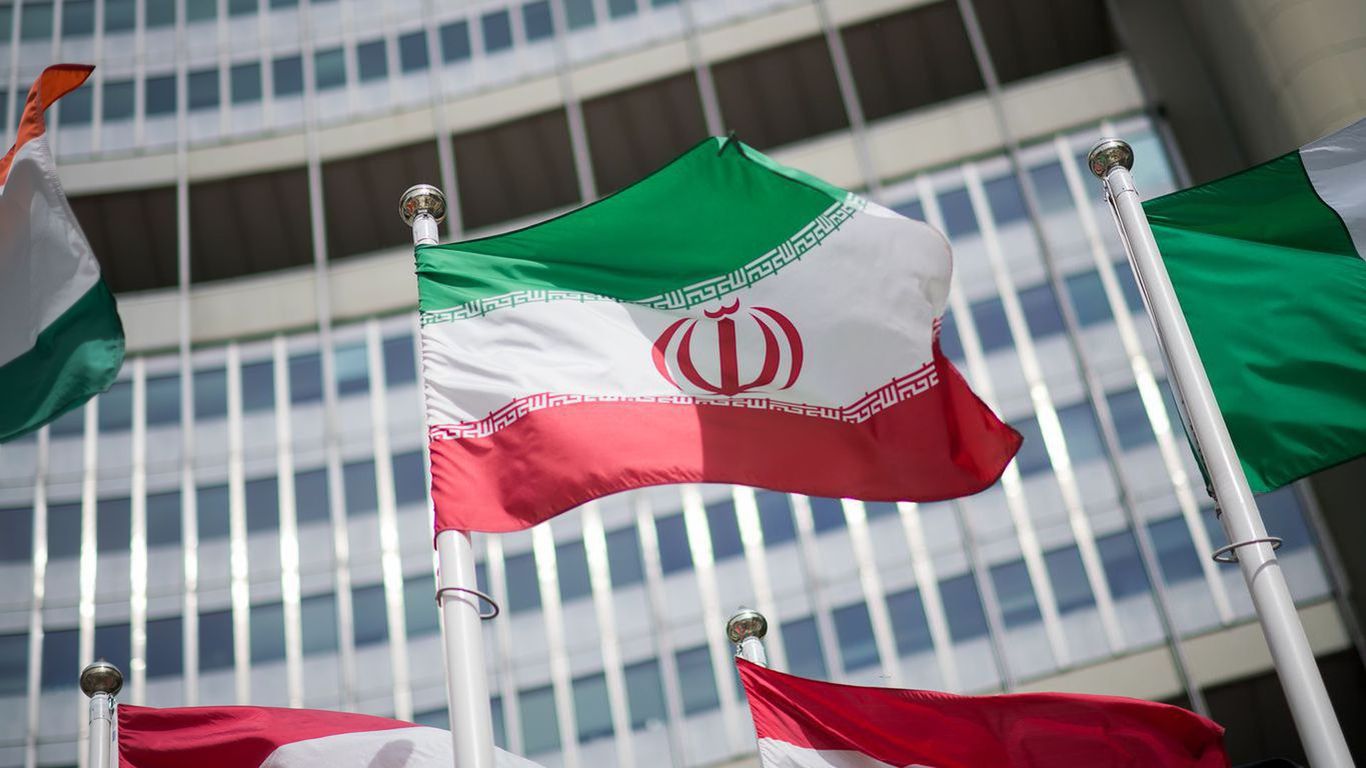 White House Middle East coordinator Brett McGurk told a group of think tank experts last week it’s “highly unlikely” that the 2015 nuclear deal with Iran will be revived in the near future, according to three U.S. sources who were on the call.

Why it matters: The shrinking likelihood that the deadlock in the nuclear talks will be broken increases the pressure on the Biden administration to formulate a Plan B.

Behind the scenes: McGurk said on the briefing call that the reason there is no nuclear deal is that the Iranians are unable to make a decision, according to the three sources.

State of play: The most recent round of indirect talks between the U.S. and Iran a month ago in Qatar ended with no progress and no date set for another round.

What they’re saying: EU foreign policy chief Josep Borrell, who is leading the mediation efforts between the U.S. and Iran, said in a Financial Times op-ed on Tuesday that after 15 months of negotiations he concluded that “the space for additional significant compromises has been exhausted.”

What’s next: U.S. Iran envoy Rob Malley and other Biden administration officials will give a classified briefing to the House Foreign Affairs Committee on Thursday about the negotiations and the status of the Iranian nuclear program.