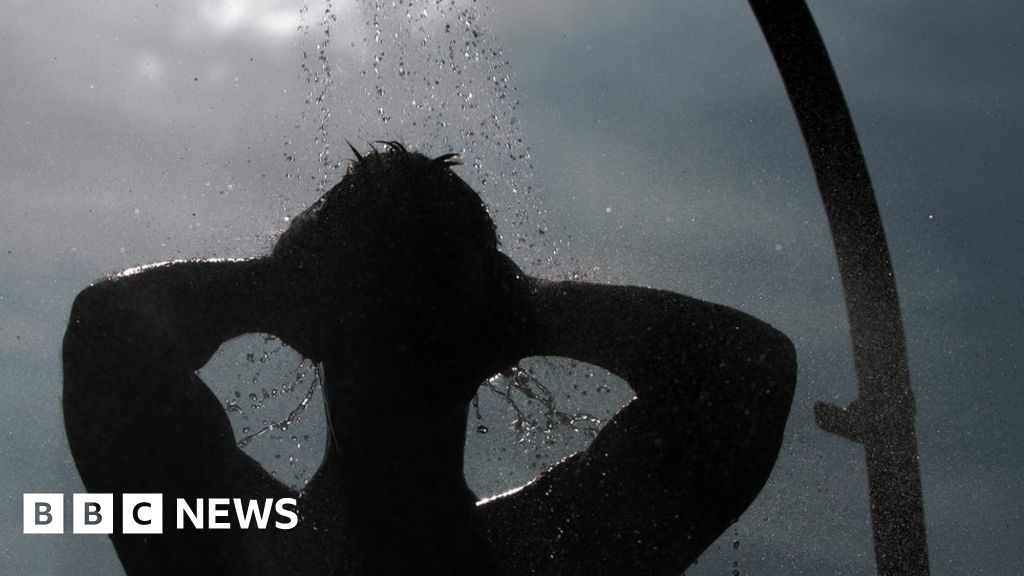 And on Thursday, Germany confirmed that a planned gas surcharge on customers could be much higher than previously expected, to try to ensure energy companies do not go bankrupt in the coming months. “We can’t say yet how much gas will cost in November, but the bitter news is it’s definitely a few hundred euros per household,” said Economy Minister Robert Habeck.