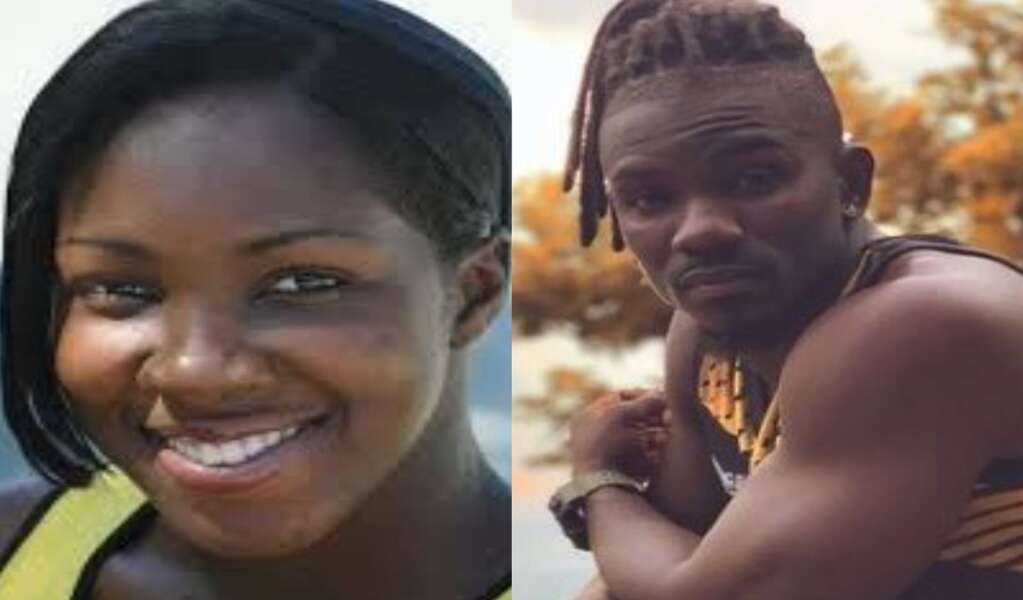 The festivities will begin at 7:00 pm (1:00 pm Jamaica time) inside the recently-refurbished 30,000-capacity venue.

Additionally, Sunshine Girls defender Shamera Sterling and badminton player Samuel Ricketts have been named as team captains for the island’s contingent at the Games with young swimmers Zaneta Alvaranga and Sydrell Williams given the honour of carrying Jamaica’s flag during the Closing Ceremony on August 8.

This is Jamaica’s eighteenth participation in the Commonwealth Games.

The island has won 134 medals at the event and ended the last staging in Australia’s Gold Coast in 2018 with its highest medal tally, 27.