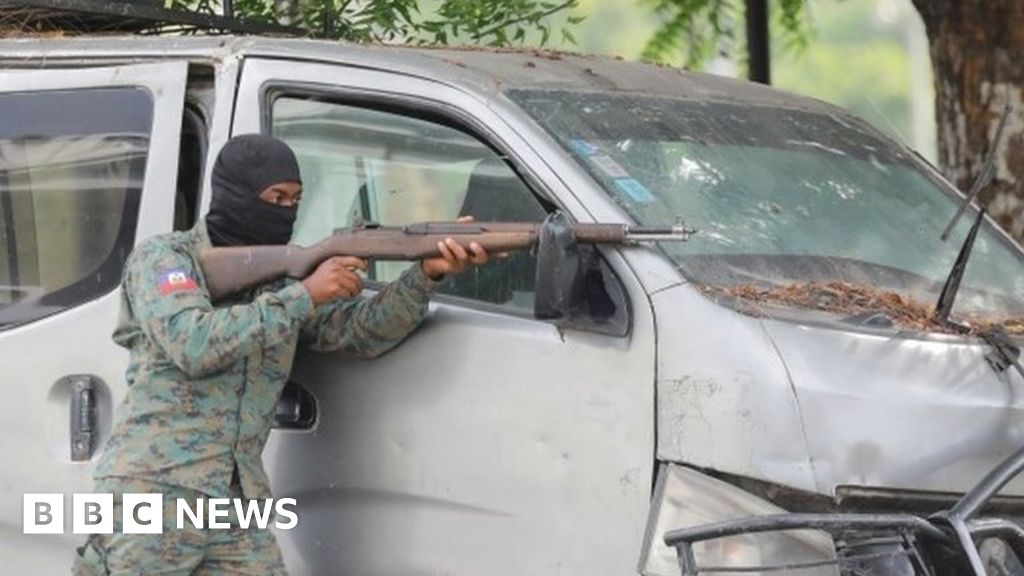 Previously, the focal points of the battle between the G9 criminal alliance and a rival alliance calling itself G-Pèp had centred around the impoverished neighbourhood of Cité Soleil. But on Wednesday, video showed police confronting gang members not far from the presidential palace.