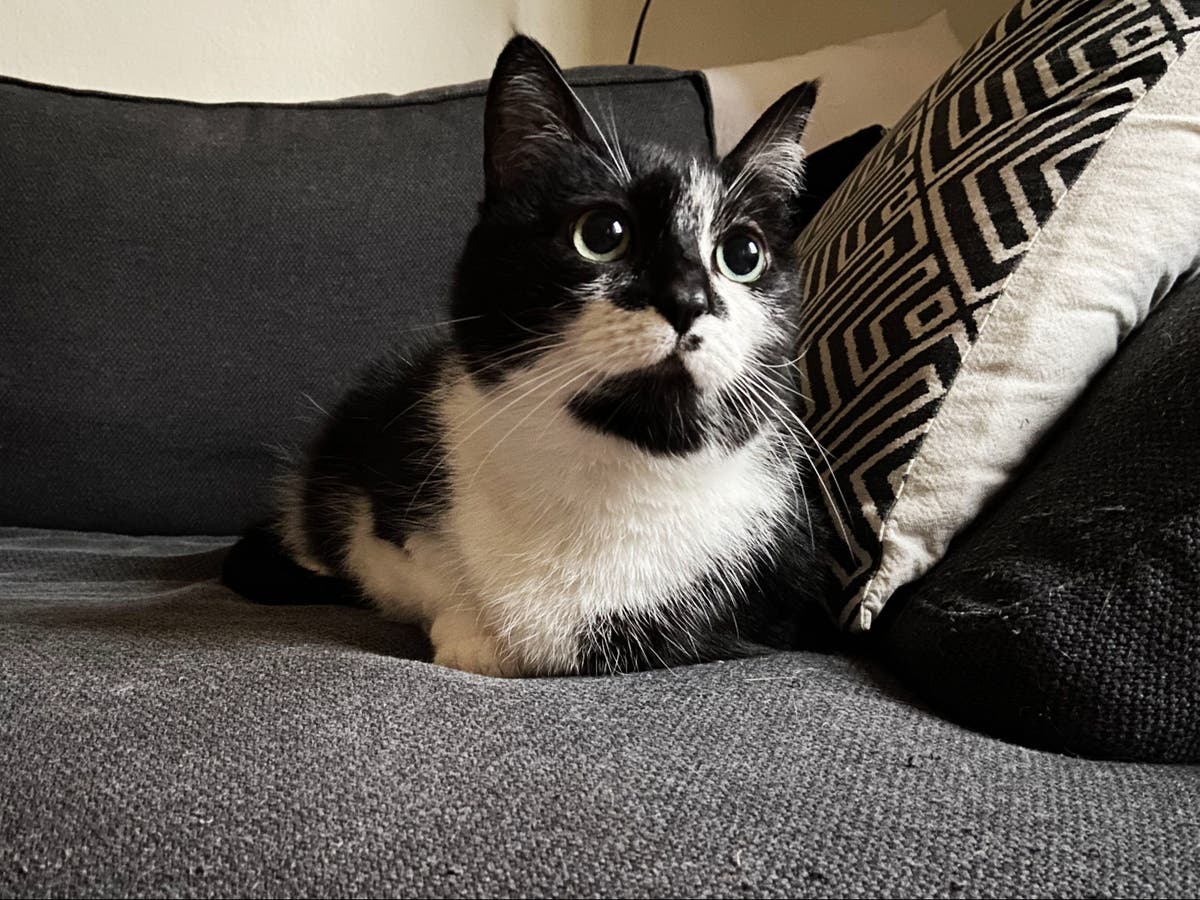 Owning a cat while pregnant has been linked to an increased risk of postpartum depression in a new study – which also found the reverse to be true for dog ownership.

The researchers at Japan’s University of Toyama were unable to explain the association they discovered between cat ownership and a heightened risk of mental health issues in new mothers.

But the paper’s lead author Kenta Matsumura said the findings suggested that special attention must be paid to cat owners, who are also at a higher risk of toxoplasmosis – an infection which can cause miscarriage or stillbirth in some cases.