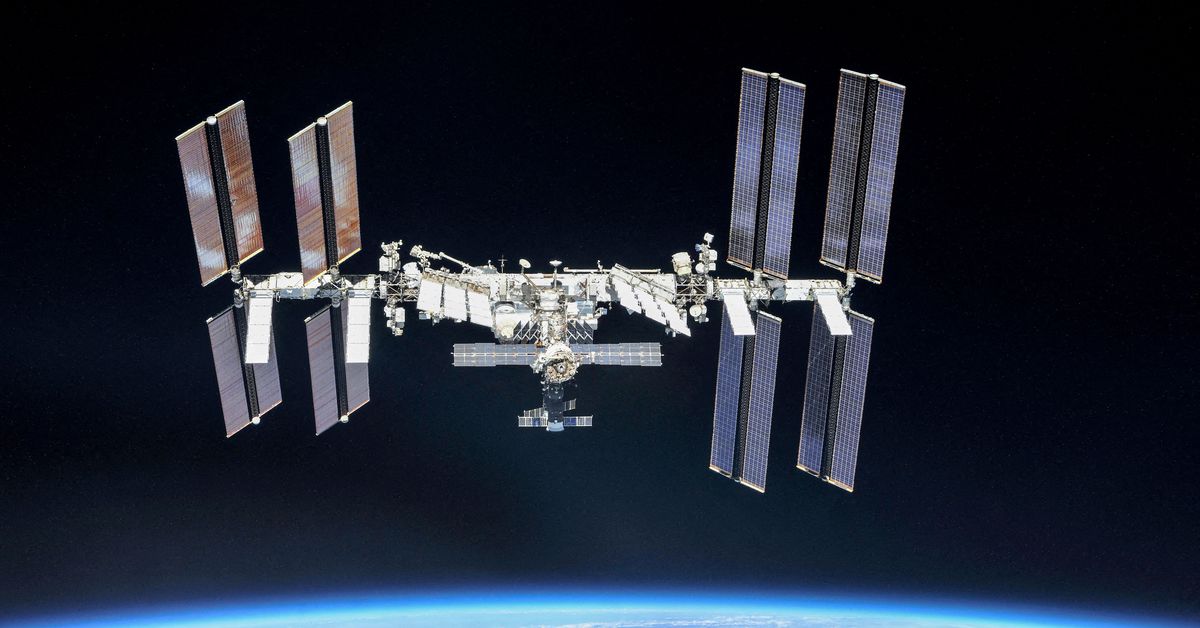 WASHINGTON, July 27 (Reuters) – Russian space officials have informed their U.S. counterparts that Moscow would like to keep flying its cosmonauts on the International Space Station at least until their own orbital outpost is built, a senior NASA official told Reuters on Wednesday.

Kathy Lueders, NASA’s space operations chief, said in an interview that Russian officials later on Tuesday told the U.S. space agency that Roscosmos would like to remain in the partnership as Russia works to get its planned orbital outpost, named ROSS, up and running.

“We’re not getting any indication at any working level that anything’s changed,” Lueders told Reuters, adding that NASA’s relations with Roscosmos remain “business as usual.”

The space station, a science laboratory spanning the size of a football field and orbiting some 250 miles (400 km) above Earth, has been continuously occupied for more than two decades under a U.S.-Russian-led partnership that also includes Canada, Japan and 11 European countries.

It offers one of the last holdouts of cooperation between the United States and Russia, though its fate has been called into question since Russia invaded Ukraine in February.

A formal agreement to extend Russia’s participation beyond 2024 has not yet been made. NASA, Russia and the station’s other partners plan to discuss the prospect of extending each other’s presence on the laboratory to 2030 during a periodic meeting on Friday of the board that oversees the station’s management, Lueders said.

Roscosmos published on its website on Wednesday an interview with Vladimir Solovyov, the flight director for the space station’s Russian segment, who was quoted as saying Russia must remain on the station until ROSS is operating.

“We, of course, need to continue operating the ISS until we create a more or less tangible backlog for ROSS,” Solovyov said. “We must take into account that if we stop manned flights for several years, then it will be very difficult to restore what has been achieved.”

The American and Russian segments of the space station were deliberately built to be intertwined and technically interdependent.

Reporting by Joey Roulette; editing by Jonathan Oatis and Will Dunham