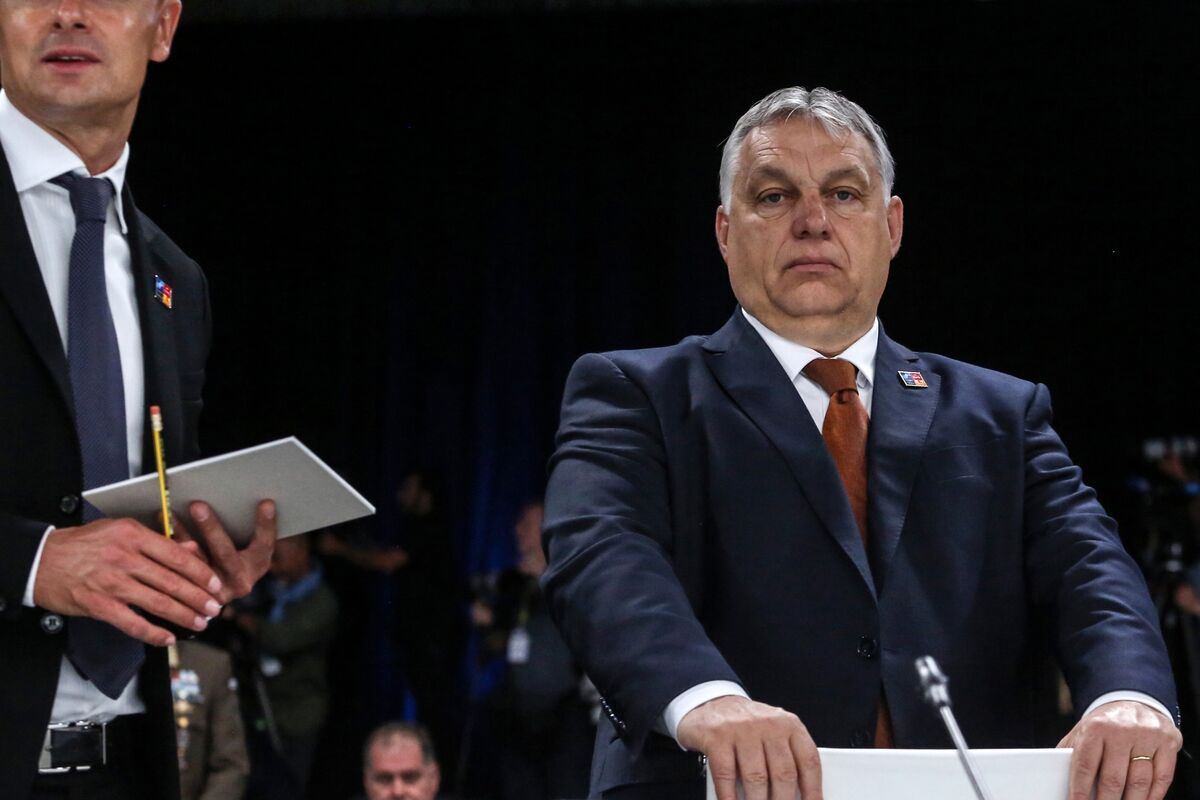 A gathering of US conservatives in Texas next week will still include Hungarian Prime Minister Viktor Orban as a speaker despite his recent comments which prompted a long-time ally to resign from his government and compare his
comments to Nazism.

In a speech over the weekend to supporters in Romania, Orban railed against a “flood” of migrants being “forced” on Hungary. He said he wanted to prevent Hungary from becoming a “mixed-race” country, adding that countries with a high level of racial mixing are no longer countries. Zsuzsanna Hegedus, who is Jewish and his long-time ally and adviser, resigned. The Romanian foreign minister also criticized the remarks.