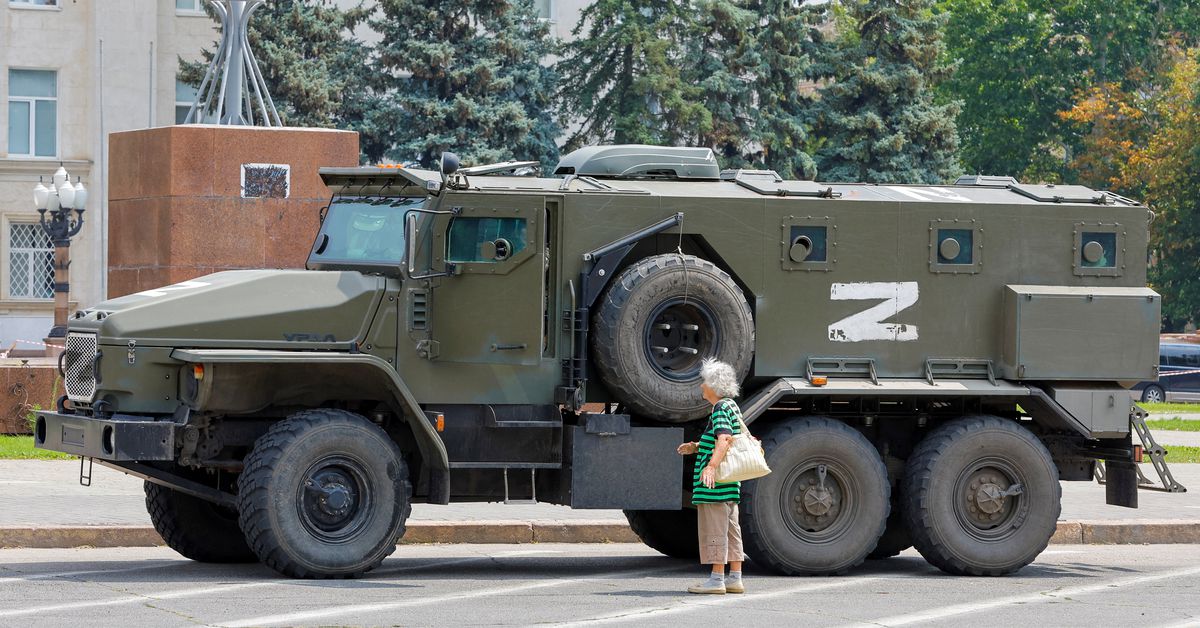 LONDON, July 29 (Reuters) – Britain’s defence minister Ben Wallace said on Friday that Russia was failing in “many areas” in its war in Ukraine and President Vladimir Putin might seek to change strategy again.

“The Russians are failing at the moment on the ground in many areas … Putin’s plan A, B, and C has failed and he may look to plan D,” Wallace told Sky News television.