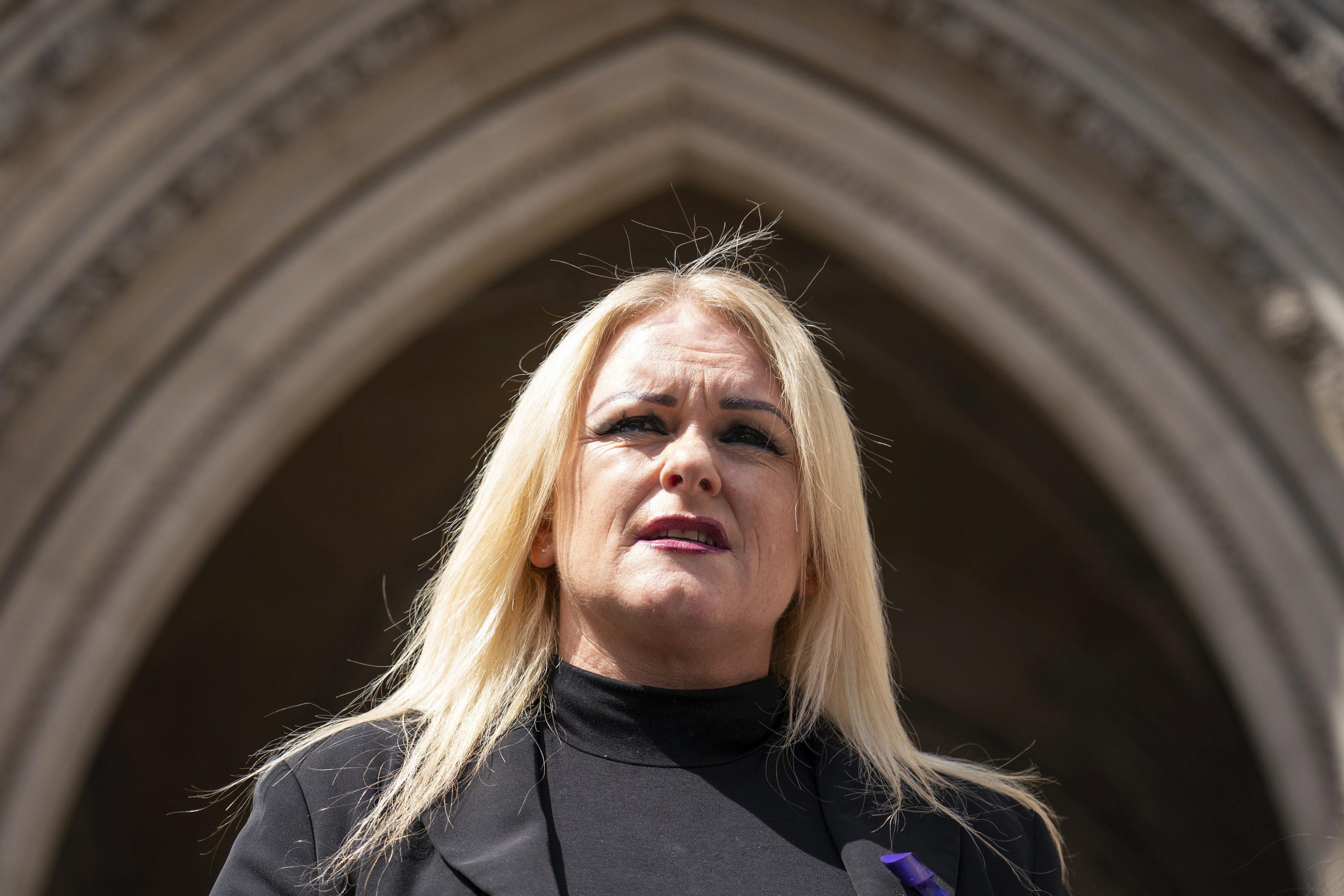 LONDON (AP) — The parents of a 12-year-old boy who was left in a comatose state after suffering brain damage have failed to persuade the U.K. Supreme Court to intervene in a life-support treatment battle.

Archie Battersbee’s parents filed an urgent appeal to the Supreme Court on Thursday seeking to halt rulings by lower courts to allow doctors to legally withdraw life support from their son.

Archie’s mother, Hollie Dance, found him unconscious at home on Apr. 7. Dance has said she believed he may have been taking part in an online challenge.

Doctors treating the teen at the Royal London Hospital believe he is brain dead, and say continued life-support treatment is not in his best interests.

Dance argued that she had seen indications that Archie, who is attached to a ventilator, had twice tried to breathe independently in the past few days.

Two High Court judges and three judges at the Court of Appeal agreed with the doctors. Appeal judge Andrew McFarlane said Monday that medical staff had seen “no signs of life” in Archie.

Dance and her partner, Paul Battersbee, then took their battle to the Supreme Court.

The Supreme Court said in a statement Thursday that a panel of three judges refused to give the couple permission to appeal.