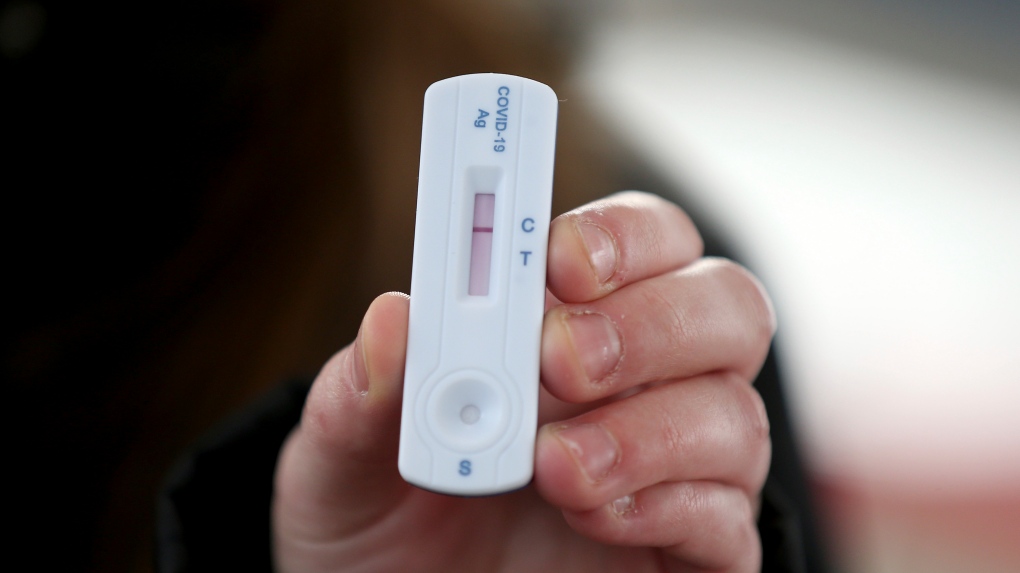 Testing individuals hours before attending a social event can nearly half COVID-19 transmission rates, a new study by the Yale School of Public Health epidemiologists has found.

Researchers said in the study, published in the International Journal of Public Health on Tuesday, that a negative COVID-19 test taken 72 hours or more before arriving at a location is not enough to protect against transmission and only lowers transmission by around four per cent compared to testing not at all.

But, testing for COVID-19 on the same day reduces transmission by roughly 40 per cent, and when the test is done closer to the time of the event, the risk decreases even more, potentially up to 46.7 per cent, researchers said.

“We’re not the first people to say that you should test closer to an event,” Jeffrey Townsend, senior author of the study, said in a release. “But this study really nails it down: it matters an enormous amount—and here’s the curve that shows it.”

According to Townsend, if a rapid antigen test is performed too early it may be unable to identify small amounts of the virus before a sufficient load is present to cause a positive result.

Someone who tested negative, but was unknowingly infected, could quickly spread the virus to others just a couple of hours later, he said.

“Typically, the disease has a very short period where it is really highly transmissible,” Townsend said. “Go back just a little bit of time, and there’s often hardly any virus in you, compared to just a little later, when your viral load could be surging.”

Townsend and other collaborators employed statistical modelling to see how transmission varied with testing at various intervals. The researchers also evaluated more than a dozen different rapid antigen home tests to determine whether the kind of test individuals use would be a factor in lowering transmission risk.

They discovered that in some circumstances — such as when testing right before an event — rapid antigen tests are more efficient than RT-PCR tests because they produce results quickly.

The study suggests that testing 12 hours beforehand can still be helpful if testing right before a social event is not possible.

According to the researchers’ calculations, testing conducted 12 hours before an event can lower the likelihood of COVID transmission by more than 25 per cent. If testing is done 24 hours in advance, the risk reduces by less than 20 per cent, the researchers said.