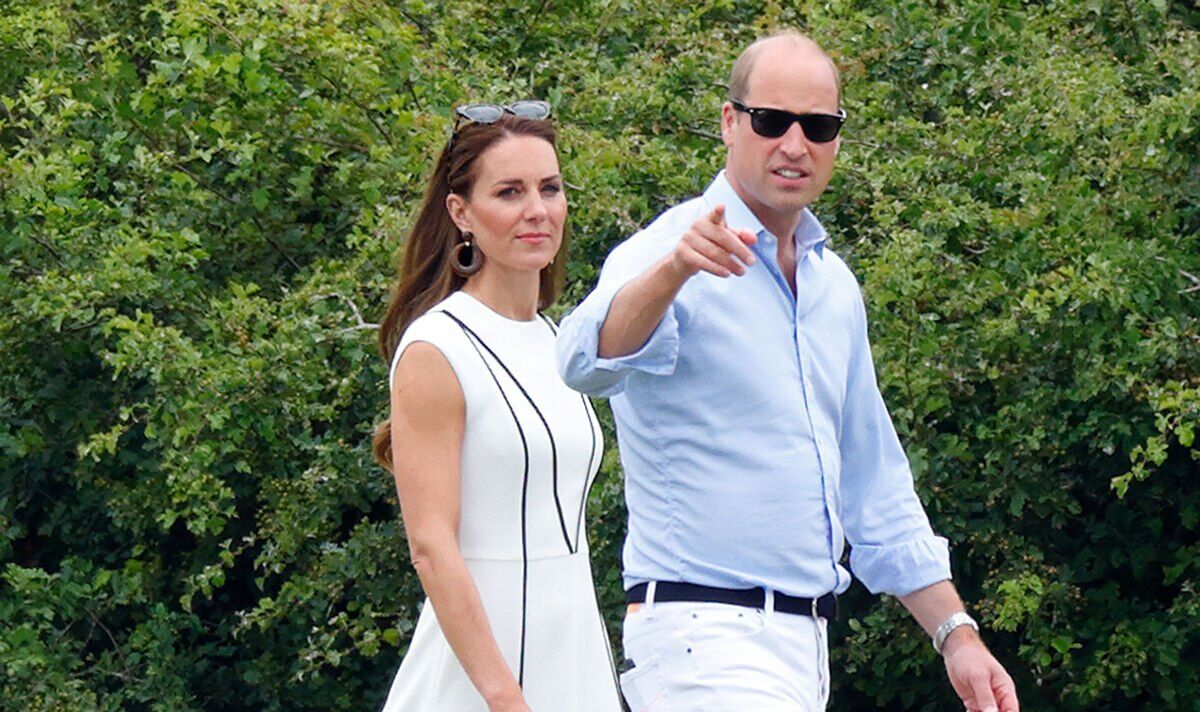 Kate, the Duchess of Cambridge, and Prince William are expected to travel together to the US later this year as part of the Earthshot Prize. William recently announced that the second annual environmental award ceremony will be taking place in Boston. Royal expert Neil Sean has debunked claims from fans of Prince Harry and Meghan who have sought to compare the media attention of the two couples.

Mr Sean’s remarks appeared to be a reaction to recent remarks made by a close friend of Sussexes and co-author of Finding Freedom, Omid Scobie.

Earlier this week, Mr Scobie told Yahoo News that William’s trip to the US shows the family is in need of a “PR boost”.

He also claimed that the space once occupied by William and Kate in the media coverage of the Royal Family in the US has now been taken over by Meghan and Harry.

Mr Scobie suggested this lost enthusiasm is the result of the Cambridges falling “into a stable groove” as they settled down as a family of five.

Mr Sean told viewers on his YouTube channel: “Sussex fans are saying that William and Catherine need to go over to America to get a slice of American publicity, which is centred on the Cambridges’ visit to the US for the Earthshot Prize later this year.

“The Sussex fans are saying that William and Catherine need that big slice of publicity because Harry and Meghan are seemingly so popular over there.”

He jokingly referenced the half-empty audience at Prince Harry’s recent speech at the UN, remarking: “We saw recently how popular they are at Harry’s United Nations speech.”

The royal expert continued: “Every US TV company I know has already contacted the Cambridges’ office to do a sit-down interview about Earthshot and their plans in America.