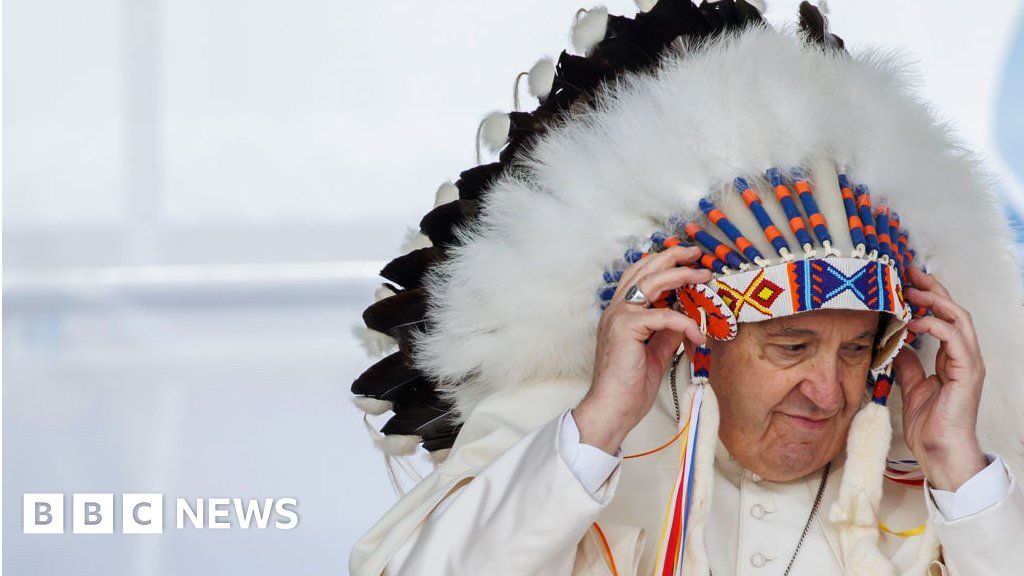 The doctrine they were referring to originated from 15th Century edicts from the Pope. To outsiders it may seem an abstract focus for a demonstration but for a lot of indigenous people, not just in Canada but in the US, South America, Australia and elsewhere, it is crucial.