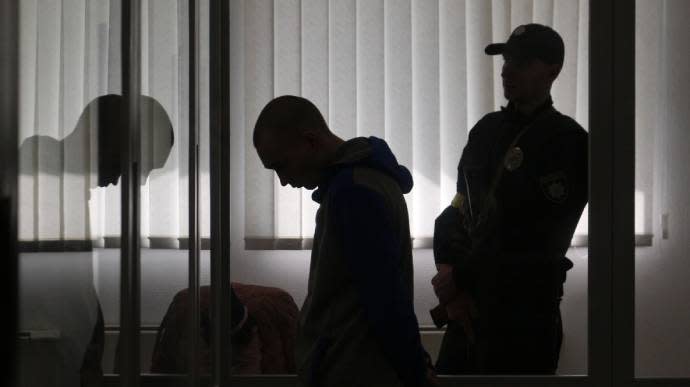 The Kyiv Court of Appeal has reduced the life sentence of convicted Russian soldier Vadim Shishimarin to 15 years in prison.

Previously: Russian military officer Vadim Shishimarin, accused of murdering a civilian resident of the Sumy Region, was sentenced to life in prison on 23 May.

The court admitted the evidence against Shishimarin and concluded that the murder was intentional. The court also rejected the arguments of the defence that the occupier was carrying out orders, since the testimony was given by a serviceman who was not Shishimarin’s commander, and in any case the order itself was criminal.

Sorgente articolo:
Russian soldier who killed a civilian in the Sumy Region had life sentence reduced to 15 years – Yahoo News