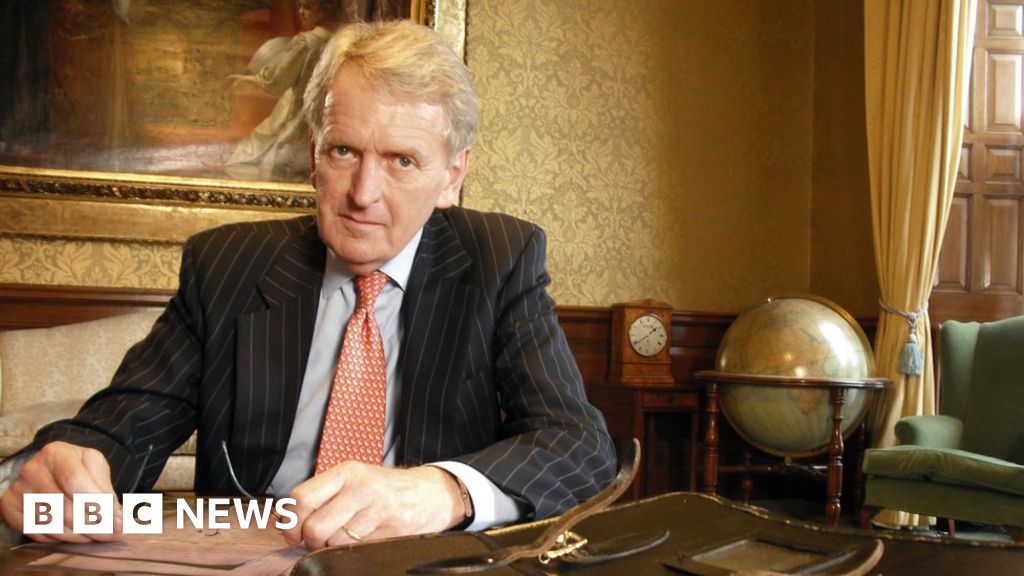 It was a turbulent time in American politics, embracing the end of the Clinton administration, the president’s impeachment over the Monica Lewinsky affair, the narrow victory of George W Bush over Al Gore, the attacks on September 11 and the subsequent invasion of Afghanistan – and the run-up to the war in Iraq.