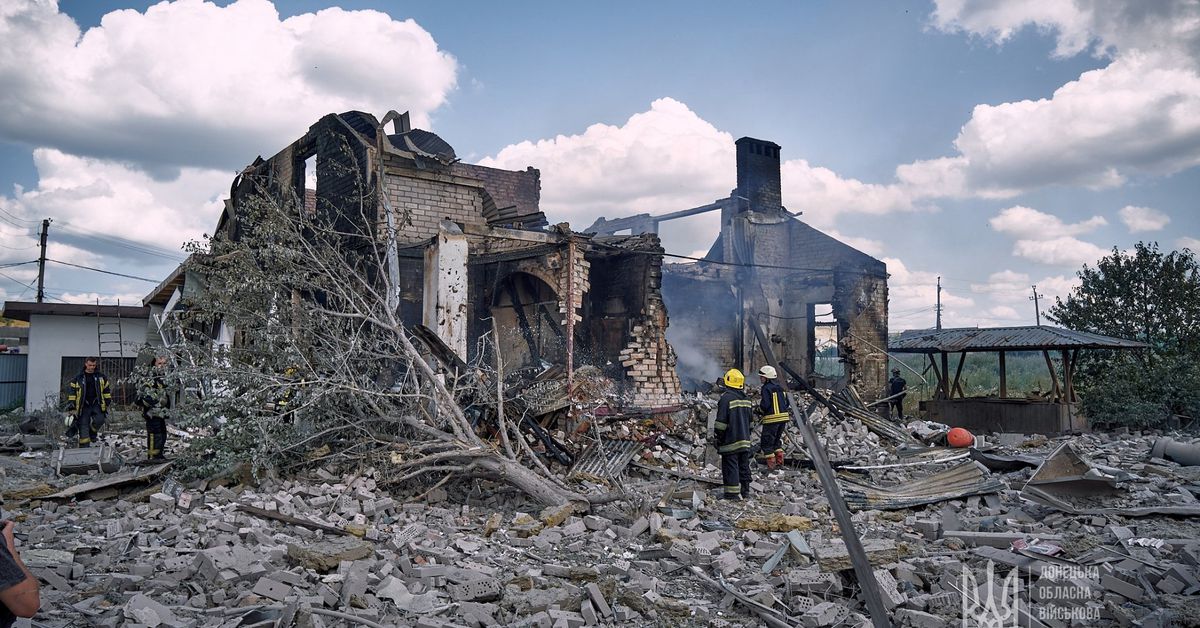 ODESA, Ukraine/KYIV, July 30 (Reuters) – The Ukrainian military said on Saturday it had killed scores of Russian soldiers and destroyed two ammunition dumps in fighting in the Kherson region, the focus of Kyiv’s counter-offensive in the south and a key link in Moscow’s supply lines.

Ukraine has used Western-supplied long-range missile systems to badly damage three bridges across the Dnipro in recent weeks, cutting off Kherson city and – in the assessment of British defence officials – leaving Russia’s 49th Army stationed on the west bank of the river highly vulnerable.

“As a result of fire establishing control over the main transport links in occupied territory, it has been established that traffic over the rail bridge crossing the Dnipro is not possible,” Ukraine’s southern command said in a statement.

It said more than 100 Russian soldiers and seven tanks had been destroyed in fighting on Friday in the Kherson region, the first major town captured by the Russians following their Feb. 24 invasion.

The first deputy head of the Kherson regional council, Yuri Sobolevsky, told residents to stay from away from Russian ammunition dumps.

“The Ukrainian army is pouring it on against the Russians and this is only the beginning,” he wrote on Telegram.

The pro-Ukrainian governor of Kherson region, Dmytro Butriy, said Berislav district was particularly hard hit. Berislav is across the river northwest of the Kakhovka hydroelectric powerplant.

“In some villages, not a single home has been left intact, all infrastructure has been destroyed, people are living in cellars,” he wrote on the Telegram app.

Reuters was unable to independently verify the reports and officials from the Russian-appointed administration running the Kherson region earlier this week rejected Western and Ukrainian assessments of the situation.

The two sides also traded accusations on Friday over a missile strike or explosion which appeared to have killed dozens of Ukrainian prisoners of war in eastern Donetsk province.

Forty prisoners were killed and 75 wounded at the prison in the frontline town of Olenivka held by Moscow-backed separatists, Russia’s defence ministry said. Some of the deaths were confirmed by Reuters journalists at the prison.

A spokesperson for the separatists put the death toll at 53 and accused Kyiv of targeting the prison with U.S.-made HIMARS rockets.

Reuters could not immediately verify the differing versions of events.

The International Committee of the Red Cross (ICRC) said it is seeking access to the site and has offered to help evacuate the wounded.

Ukraine has accused Russia of atrocities and brutality against civilians since its invasion and said it has identified more than 10,000 possible war crimes. Russia denies targeting civilians.

A U.N.-brokered deal to restart shipping grain from Ukraine and ease a worldwide food crisis was discussed by the top diplomats of the United States and Russia on Friday in their first phone call since before Russia’s invasion of its neighbour began on Feb. 24.

Russian Foreign Minister Sergei Lavrov told U.S. Secretary of State Antony Blinken that Washington was not living up to promises regarding the exemption of food from sanctions, the foreign ministry said. read more

A Russian foreign ministry account of the phone call cited Lavrov as telling Blinken that Russia would achieve all the goals of its “special military operation”, and said Western arms supplies to Ukraine would only drag out the conflict.

Blinken warned Lavrov about any Russian territorial claims during its war in Ukraine.

“The world will not recognise annexations. We will impose additional significant costs on Russia if it moves forward with its plans,” he said.