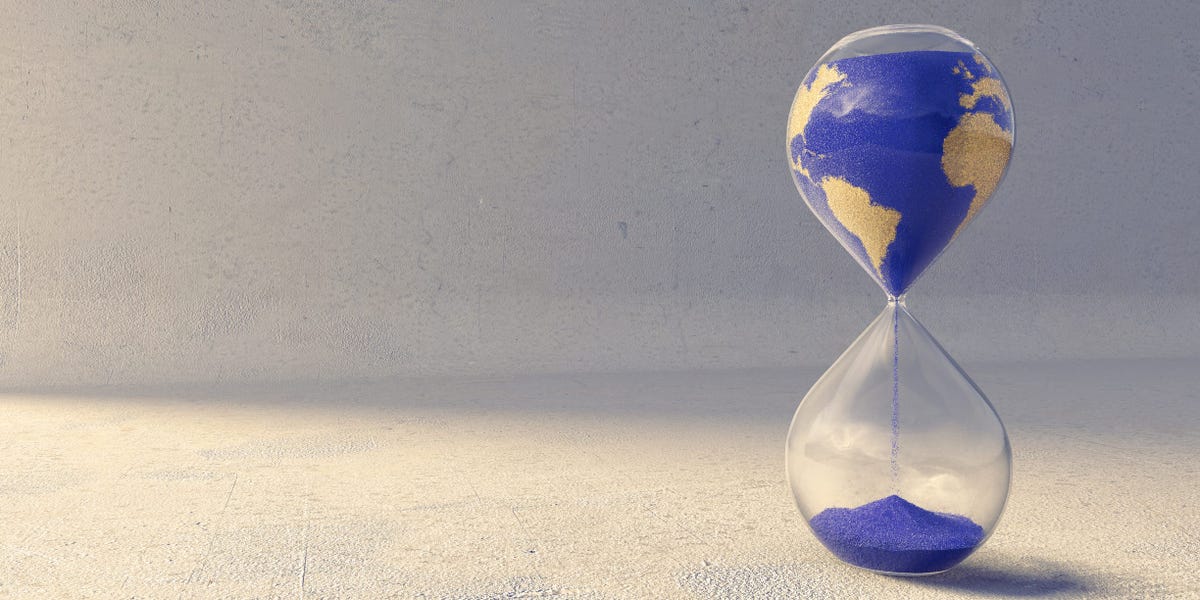 Record-breaking heatwaves, lethal flooding, and extreme weather events are just the beginning of the climate crisis, according to a leading UK climate scientist.

In his new book published Thursday, “Hothouse Earth: An Inhabitant’s Guide,” Bill McGuire argues that, after years of ignoring warnings from scientists, it is too late to avoid the catastrophic impacts of climate change.

The University College London Earth sciences professor pointed to a record-breaking heatwave across the UK this month and dangerous wildfires that destroyed 16 homes in East London as evidence of the rapidly changing climate. McGuire says weather will begin to regularly surpass current extremes, despite government goals to lower carbon emissions.

“And as we head further into 2022, it is already a different world out there,” McGuire told The Guardian. “Soon it will be unrecognizable to every one of us.”

His perspective — that severe climate change is now inevitable and irreversible — is more extreme than many scientists who believe that, with lowered emissions, the most severe potential impacts can still be avoided.

McGuire did not immediately respond to Insider’s request for comment.

Many climate scientists, McGuire said, are much more scared about the future than they are willing to admit in public. He calls their reluctance to acknowledge the futility of current climate action “climate appeasement” and says it only makes things worse.

Instead of focusing on net-zero emission goals, which McGuire says won’t reverse the current course of climate change, he argues we need to adapt to the “hothouse world” that lies ahead and start taking action to try to stop material conditions from deteriorating further.

“This is a call to arms,” McGuire told The Guardian: “So if you feel the need to glue yourself to a motorway or blockade an oil refinery, do it.”

This week, Senate Democrats agreed to a potential bill that would be the most significant action ever taken by the US to address climate change. The bill includes cutting carbon emissions 40% by 2030, with $369 billion to go toward energy and climate programs.