Thousands attended the funeral of Rabbi Yitzchok Tuvia Weiss, head of the anti-Zionist Eda Haredit group, in Jerusalem on Sunday, with small skirmishes reported between mourners and police officers.

Weiss was considered a prominent, hardline ultra-Orthodox leader known for his uncompromising efforts to enforce Shabbat restrictions and prevent the conscription of yeshiva students into the military.

He was, however, supportive of bereaved families who lost loved ones in the military and prevented ultra-Orthodox protests against the state during Memorial Day, according to the Ynet news site.

Weiss died on Saturday at the age of 95.

Mourners marched from the rabbi’s home in the Jerusalem neighborhood of Givat Moshe through Mea Shearim and Sultan Sulayman Street to the Mount of Olives cemetery, where the burial took place.

Police had prepared for the funeral by blocking some main roads in the capital, including Haim Bar Lev Street in both directions and all streets leading to it, Ha-Nevi’im Street, the Damascus Gate area, Sultan Sulayman Street, streets surrounding the Rockefeller Museum and the part of Jericho Road leading to the Mount of Olives. 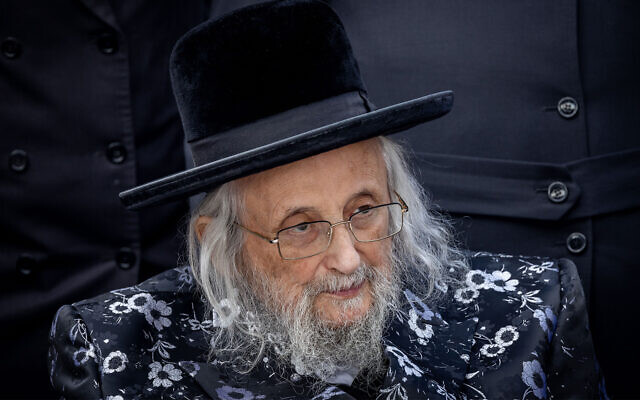 Drivers were asked to use alternate routes and a reinforced police presence was sent to the capital to ensure the event was peaceful. Mourners began marching toward the cemetery at around 10 a.m., according to Hebrew media.

By 3 p.m. most roads were reopened and most attendees reportedly began to disperse. 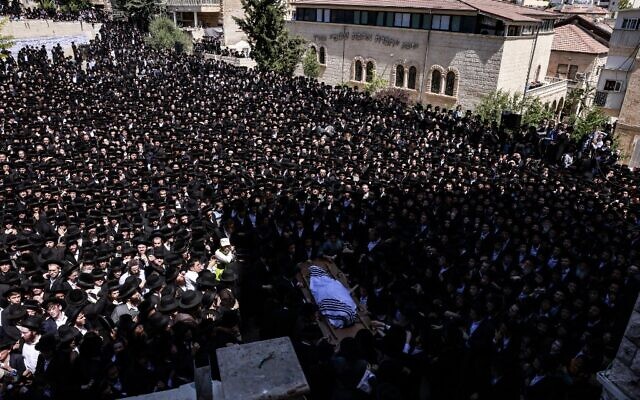 According to the Walla news site, a few limited clashes were reported between mourners and police officers during the day.

Arriving at the rabbi’s house Sunday morning for final coordination with the family ahead of the funeral, two police officers were met with verbal assaults, as some shouted “Nazis” and “murderers” at them, Walla reported. 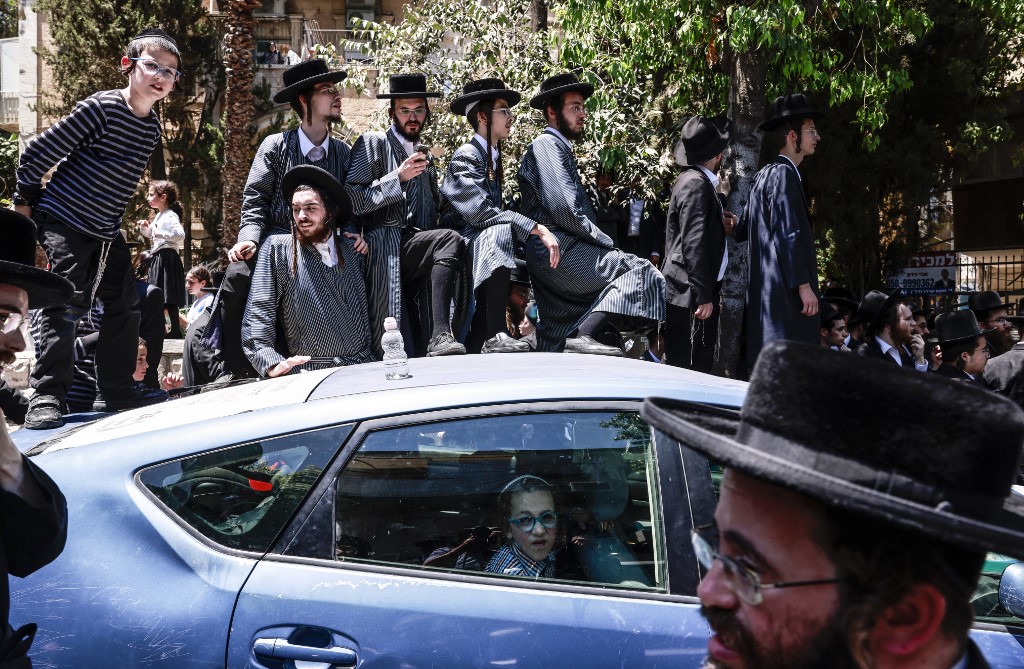 In another incident, a few mourners confronted police officers who were on site to help direct traffic, the report said.

Weiss became ill earlier this year following an unspecified infection and was released from the hospital around a month ago, but his condition deteriorated in recent days.

He was hospitalized in Jerusalem’s Hadassah Ein Kerem medical center, where he was put on a ventilator and sedated until he passed away. 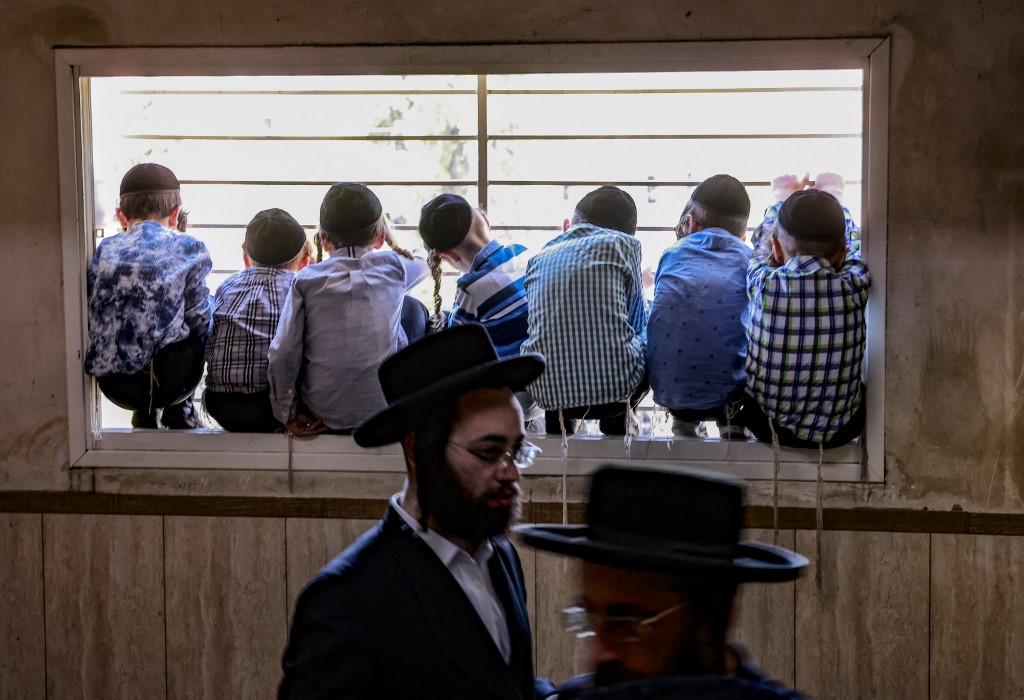 Weiss was a prominent leader among extremist anti-Zionist, ultra-Orthodox factions. He was born in Slovakia and arrived in Great Britain as part of the Kindertransport prior to the outbreak of World War II. He was a community leader in Antwerp before taking on the leadership of the Eda Haredit group in 2004.

Eda Haredit is staunchly opposed to Zionism and its followers, who number in the tens of thousands, refuse to accept any state funding. It wields considerable influence through its Badatz kashrut certification, which is considered the gold standard by many in the ultra-Orthodox world, even among members of competing groups. 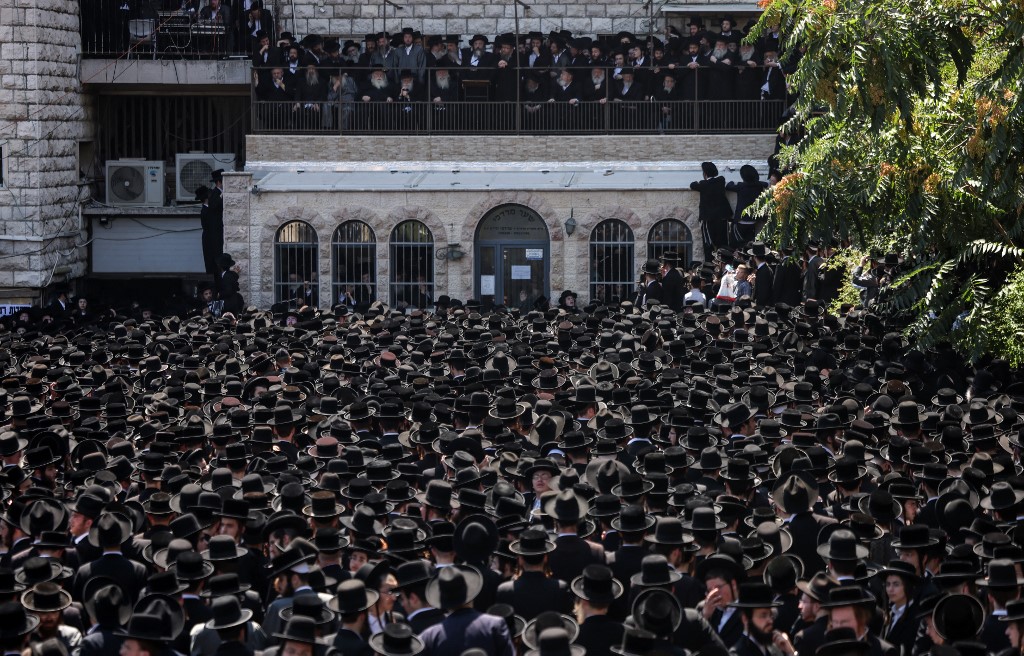 The group generated intense controversy in 2018 when it revoked its stamp of approval from a winery, demanding that it ban its Ethiopian employees from coming in contact with its wine due to an ostensible doubt over their Jewishness.

Members of the Eda Haredit have also engaged in violent demonstrations against the IDF and the state, fighting with police and blocking roads in protest of the government’s conscription policies.