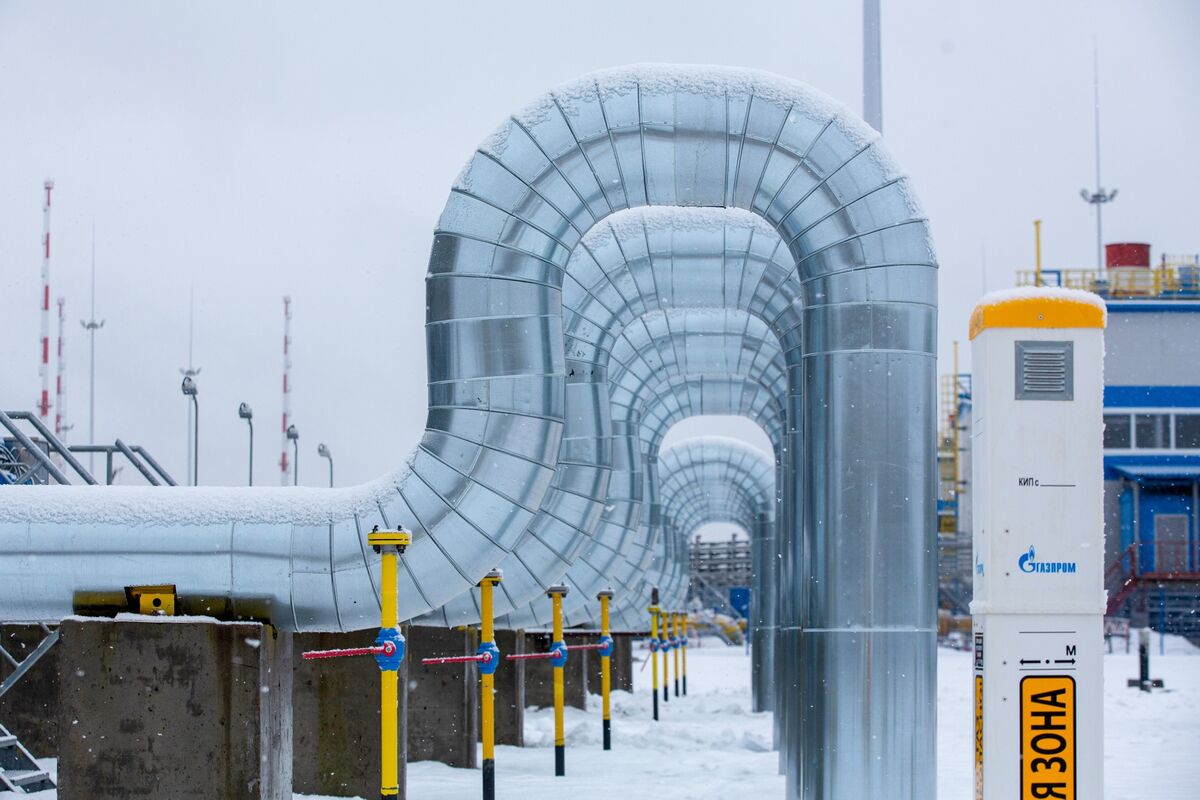 Gazprom PJSC once again blamed
Siemens Energy AG for the fact that turbines aren’t operating as they should on the Nord Stream gas pipeline to Europe.

While Kremlin insiders admit Gazprom could be
piping more gas, the company set out what it said were the challenges to getting the machines working. Siemens has
dismissed Gazprom’s criticisms, saying equipment maintenance should be routine.