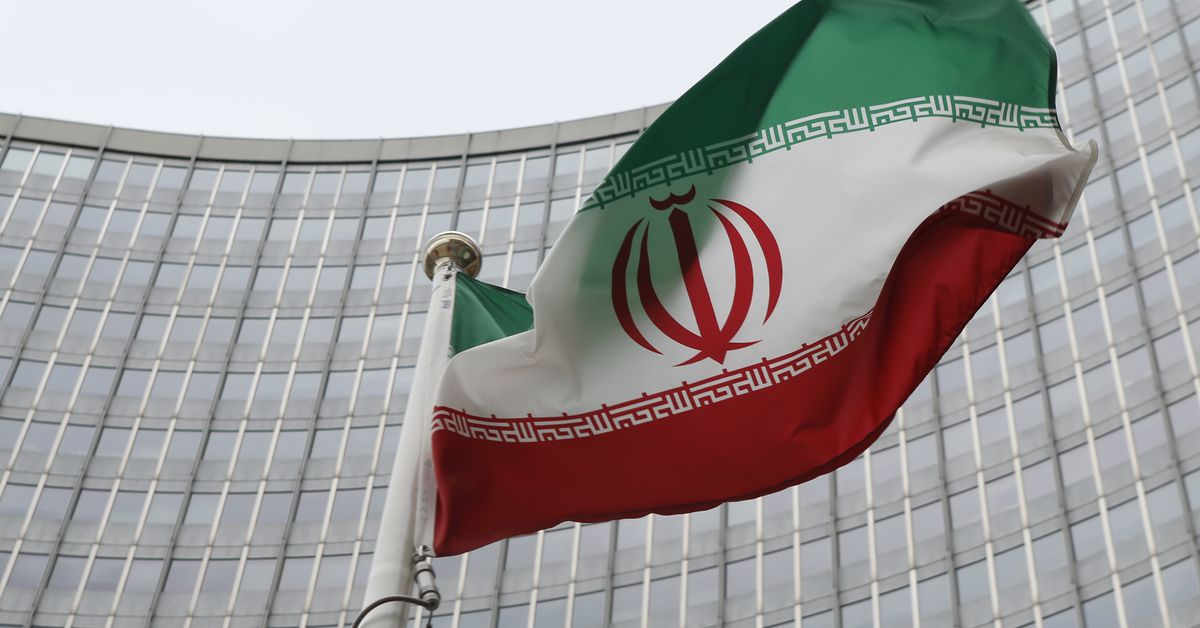 July 30 (Reuters) – Iran said on Saturday that it had arrested a Swedish citizen on espionage charges, the official IRNA news agency reported, after a court in Stockholm sentenced a former Iranian official for war crimes earlier this month.

Iran has arrested dozens of foreigners and dual nationals in recent years, mostly on espionage and security-related accusations. Rights groups call that a tactic to win concessions from abroad by inventing charges, which Tehran denies.

It did not give a name or say when the arrest was made, but added that the suspect had a history of going to the Palestinian territories, went to non-tourist destinations in Iran, and contacted people, including Europeans, under surveillance.

The intelligence ministry statement accused Sweden of “proxy spying” on behalf of Iran’s arch-foe Israel, which it said would draw a “proportional reaction” from Iran.

Sweden’s Foreign Ministry said it was aware of the case.

A spokesperson said the case is that of a Swedish man whom the Foreign Ministry had said in May had been detained in Iran. Tehran did not report that arrest at that time. read more

Relations between Sweden and Iran have been difficult since Sweden detained and put on trial a former Iranian official on charges of war crimes for the mass execution and torture of political prisoners at an Iranian prison in the 1980s.

On July 14, a Swedish court sentenced the man, Hamid Noury, to life in prison. read more

Among other foreigners and dual nationals held in Iran are Ahmadreza Djalali, a Swedish-Iranian researcher sentenced to death on charges of spying for Israel.