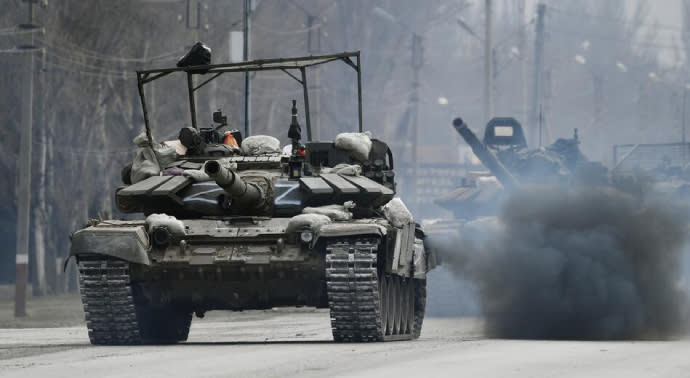 The occupiers have completely withdrawn their personnel from the villages of Verkhnii Tokmak and Chernihivka in Zaporizhzhia Oblast, passing it off as rotation.

Source: Chief Directorate of Intelligence of the Ministry of Defence of Ukraine

Details: After the Armed Forces of Ukraine launched an attack on the occupiers near the villages of Verkhnii Tokmak and Chernihivka in Zaporizhzhia Oblast overnight on 28 July, Russians withdrew their personnel and military equipment to other positions.

Nearly 40 of those wounded have been taken to hospital near the town of Polohy. Almost all Russian units have been withdrawn from Chernihivka.

There are a couple of checkpoints and no more than 100 Russian soldiers still remaining near the village. The rest of the occupiers, along with their military equipment, have been transferred to the cities of Tokmak and Berdiansk.

Russians have been trying to create an impression that this is just a rotation but they have decided to leave the village and have started to mine the roads.