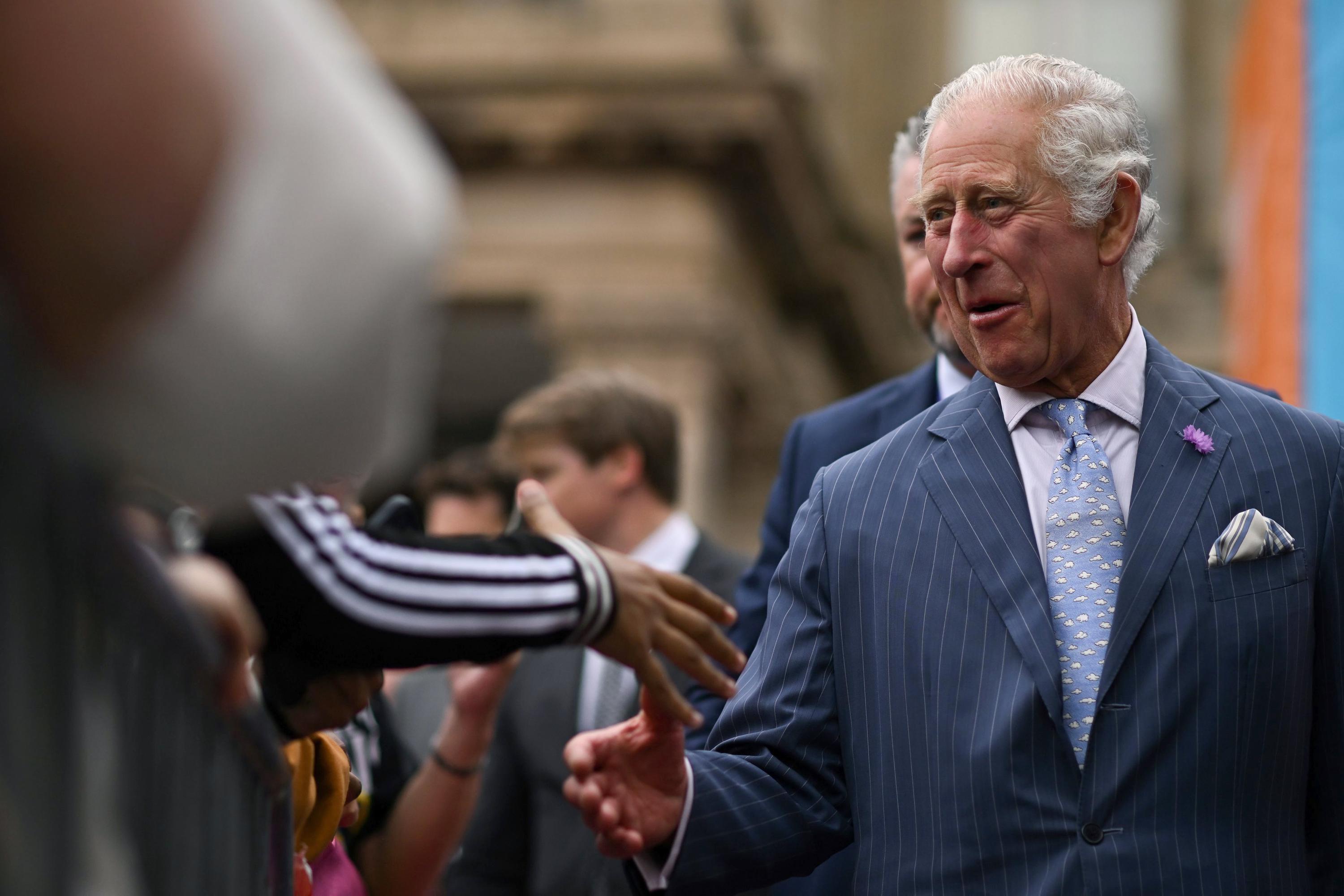 LONDON (AP) — Britain’s Prince Charles is facing more questions over his charities after a newspaper reported that one of his funds accepted a 1 million pound ($1.2 million) donation from relatives of Osama bin Laden.

The Sunday Times reported that the Prince of Wales’s Charitable Fund received the money in 2013 from Bakr bin Laden, patriarch of the large and wealthy Saudi family, and his brother Shafiq. Both are half-brothers of the former al-Qaida leader, who was killed by U.S. special forces in Pakistan in 2011.

The newspaper said advisers had urged the heir to the throne not to take the donation.

Charles’ Clarence House office disputed that but confirmed the donation had been made. It said the decision to accept the money was taken by the charity’s trustees, not the prince, and “thorough due diligence was undertaken in accepting this donation.”

The fund’s chairman, Ian Cheshire, also said the donation was agreed “wholly” by the five trustees at the time, and “any attempt to suggest otherwise is misleading and inaccurate.”

The Prince of Wales’s Charitable Fund was founded in 1979 to “transform lives and build sustainable communities,” and gives grants to a wide variety of projects in Britain and around the world.

Charles, 73, has faced a series of claims about the operation of his charities. Last month the Sunday Times reported he had accepted bags of cash containing $3 million from Sheikh Hamad bin Jassim bin Jaber Al Thani, the former prime minister of Qatar.

London police are currently investigating a separate allegation that people associated with another of the prince’s charities, the Prince’s Foundation, offered to help a Saudi billionaire secure honors and citizenship in return for donations. Clarence House has said Charles had no knowledge of any such offer.