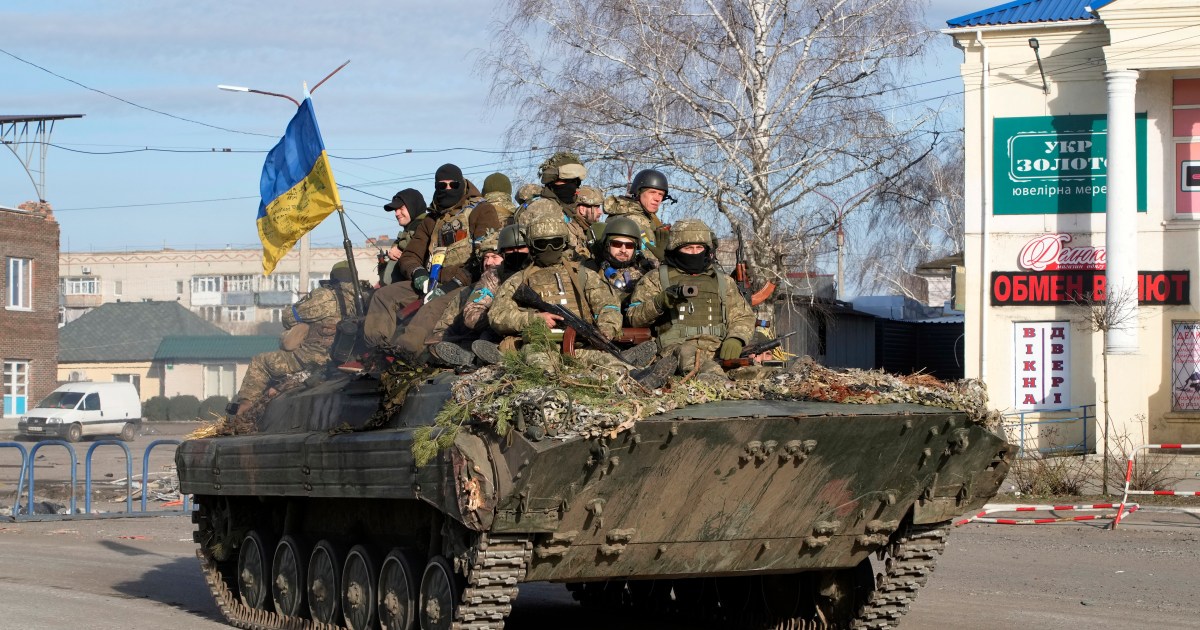 As the Russia-Ukraine war enters its 157th day, we take a look at the main developments.

Here are the key events so far on Saturday, July 30.

Ukraine’s southern command said more than 100 Russian soldiers and seven tanks had been destroyed in fighting in the southern regions of Kherson, Mykolaiv and Odesa.

Russia and Ukraine traded blame for the deaths of dozens of Ukrainian prisoners of war in the Donetsk region this week. Moscow-backed separatists said Kyiv targeted the facility with US-made rockets. Ukraine’s armed forces said Russian artillery had targeted the facility to hide the mistreatment of prisoners.

Ukraine said at least five people were killed and seven wounded in a Russian missile attack on the southeastern city of Mykolaiv, a river port just off the Black Sea.

Two people were killed and 19 wounded in Russian shelling of the eastern Ukrainian city of Kharkiv, according to the regional governor.

Russian-installed authorities in occupied territories in southern Ukraine may be preparing to hold referendums on joining Russia later this year and are “likely coercing the population into disclosing personal details in order to compose voting registers,” UK military intelligence said.

Blinken said the world expected Russia to fulfil its commitments under a deal with Ukraine to reopen grain and fertiliser exports.

He said Russia will meet the aims of its “special military operation” and that Western arms supplies to Kyiv were prolonging the conflict.

Russia’s foreign ministry announced sanctions against 32 officials and journalists from New Zealand for supporting what it called the country’s “Russophobic agenda.”