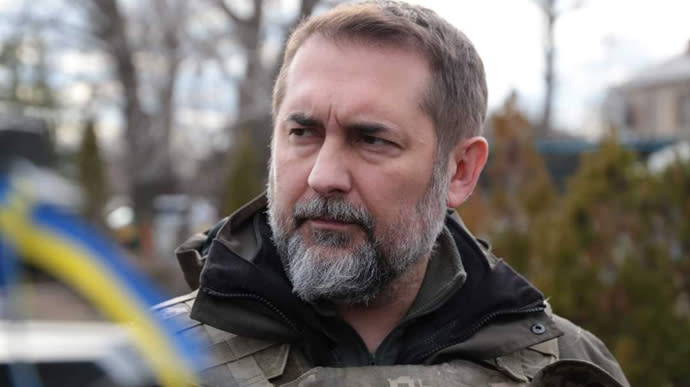 In the occupied part of the Luhansk region, there is a humanitarian catastrophe because the occupiers are not burying the bodies of the deceased and leave them in the streets.

Quote: “The humanitarian situation in the region is catastrophic. Bodies of both military personnel and civilians are being left in the streets.

Some medical staff have arrived in Sievierodonetsk from Russia, but there is no clear information about this at the moment. People are wearing protective suits in the hospital because a very severe infection has broken out.

If people drink water from wells, they quickly contract infections. This is because the bodies of the deceased have not been taken off the streets, and decaying bodies seep into the water”.

Details: In the occupied part of Luhansk Oblast, punitive measures are being taken against people who are pro-Ukrainian, Ukrainian literature is being destroyed.

Part of Luhansk Oblast remains under Ukrainian control, and the Ukrainian forces are strongly holding the line.