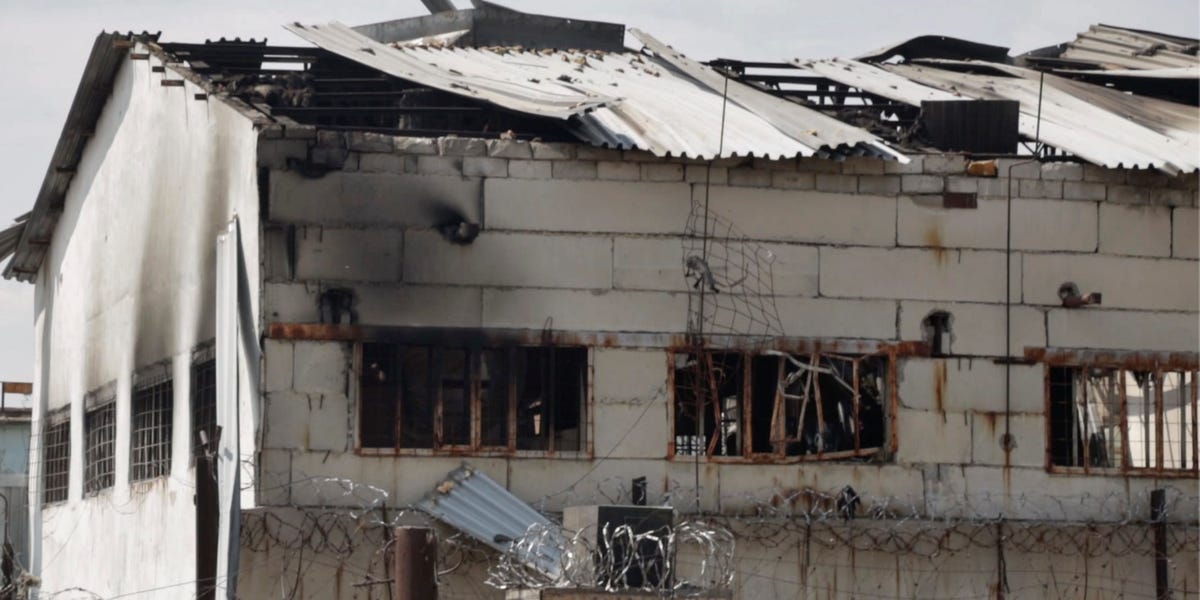 Ukrainian president Volodymyr Zelenskyy called for Russia to be recognized as a terrorist state after attacks in separatist Donetsk killed dozens of Ukrainian prisoners of war.

The shelling in Olenivka in the eastern Donetsk region on Friday left “more than fifty dead,” Zelenskyy said in a Telegram post.

“The occupiers’ attack on Olenivka is a deliberate war crime by the Russians, a deliberate mass murder of Ukrainian prisoners of war,” Zelenskyy said. “There should be a clear legal recognition of Russia as a terrorist state. Russia has proven with numerous terrorist attacks that it is the biggest source of terrorism in today’s world.”

Russia has blamed Ukraine for the strike. At least 53 died in the attack, according to a spokesperson for Russian-backed separatists, who claimed Ukraine carried out the strike with American-made HIMARS rockets, Reuters reported. On Sunday, Russia invited the Red Cross and the United Nations to investigate the attack, CNBC reported.

Meanwhile, the Ukrainian government has launched an investigation and stated that the “occupying state struck the territory,” CNN reported.

“Every occupier, who abuses Ukrainians, who tortures and kills, should know that there will be punishment for this. If some of the Russian killers hope that they will not be brought to justice, that they will hide somewhere, let them know: they will be held accountable in any case. Geography, time, borders and walls will not stop a just retribution,” Zelenskyy said on Telegram.