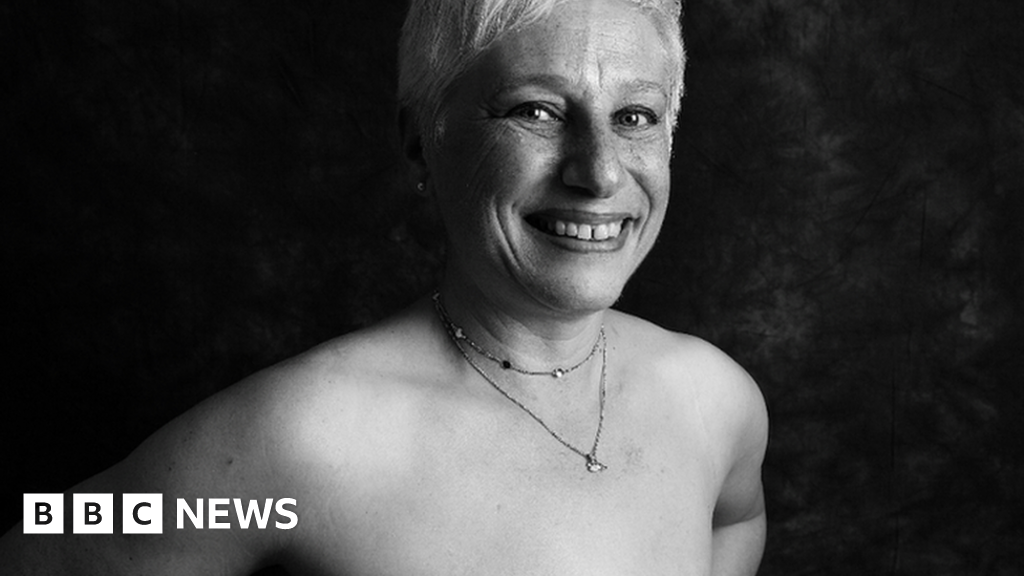 “Given the – justified – controversy over the image rights in the illustration, I have decided that the best way to make amends for the damages that may have resulted from my actions is to share out the money I received for the work and give equal parts to the people in the poster,” the artist said.