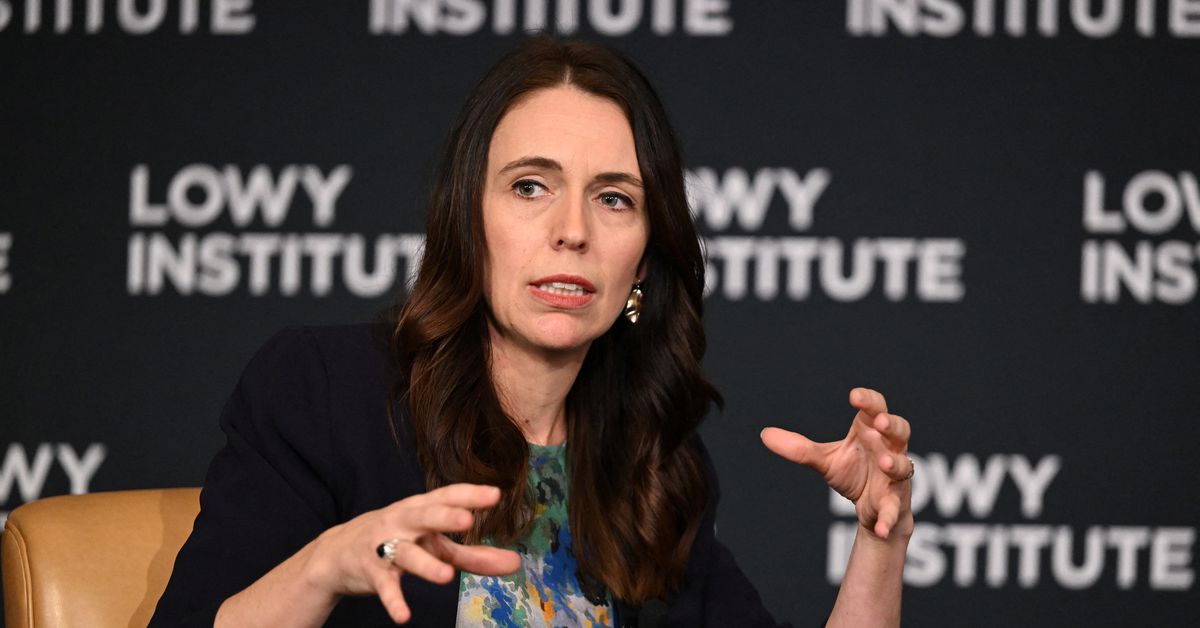 WELLINGTON, Aug 1 (Reuters) – New Zealand Prime Minister Jacinda Ardern said on Monday that even “as China becomes more assertive in the pursuit of its interests”, there are still shared interests that the two countries can and should co-operate on.

New Zealand has toughened its tone recently on both security and Beijing’s growing presence in the South Pacific, in part due to the signing of a security pact between China and Solomon Islands earlier in the year. But at the same time New Zealand remains dependent on trade with China.

Ardern said in a speech at the China Business Summit in Auckland that while there were areas that mattered deeply to New Zealand and where the country’s view differed from that of China, New Zealand was willing to engage.

“We will also advocate for approaches and outcomes that reflect New Zealand’s interests and values, and speak out on issues that do not,” she said.

“Our differences need not define us. But we cannot ignore them,” she said.

New Zealand has consistently expressed concerns about economic coercion, human rights infringement and particularly the treatment of Uyghur in Xinjiang, and democracy advocates in Hong Kong and most recently about the potential militarisation of the Pacific. On a number of occasions New Zealand has been part of joint statements on these concerns.

Ardern added managing the differences in the relationship between the two countries would not always be easy and “there were no guarantees.”

She added that she looked forward to in-person ministerial visits and planned to lead a business delegation there when COVID measures allowed and that there was the potential for foreign minister visits between the two countries as well.