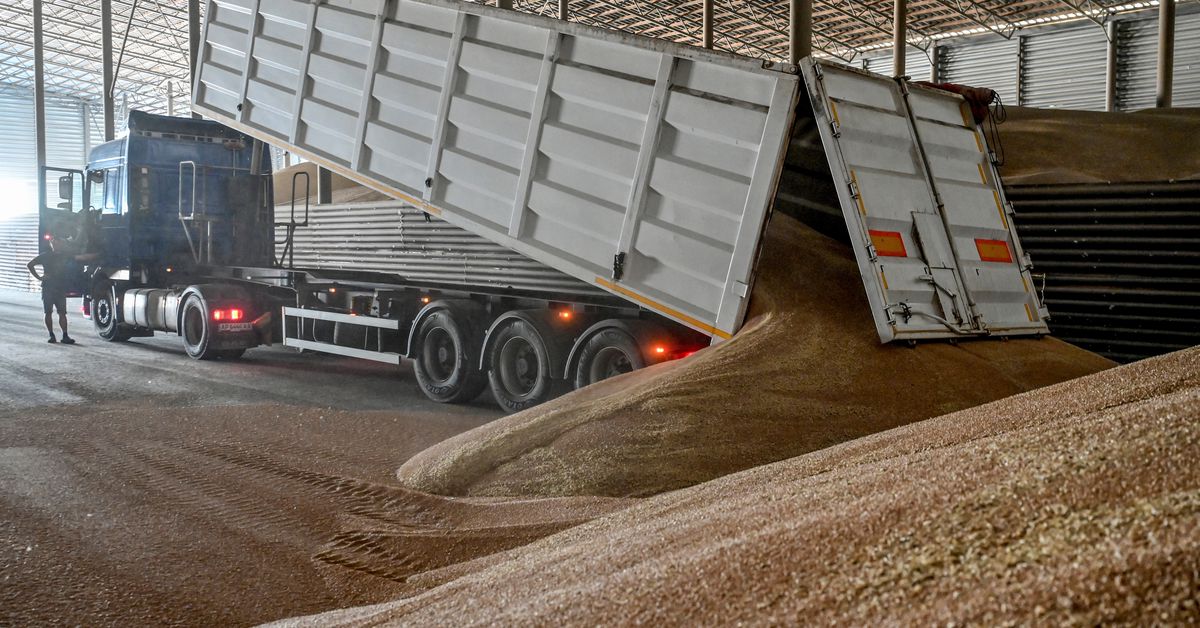 ISTANBUL, July 31 (Reuters) – The possibility of the first grain-exporting ship leaving Ukraine’s ports on Monday is high, a spokesperson for President Tayyip Erdogan said on Sunday.

“If all (details) are completed by tomorrow, it seems like there is a high possibility that the first ship will leave the port tomorrow…We will see ships leaving the ports the next day at the latest,” Kalin said.

Speaking in an interview with broadcaster Kanal 7, Ibrahim Kalin said the joint coordination centre in Istanbul will probably complete the final work on the exporting routes very soon.

Russia and Ukraine are major global wheat suppliers, and the U.N.-brokered agreement they signed in Istanbul last week is intended both to ease the food crisis and reduce global grains prices that have risen since the Russian invasion.

The agreement aims to allow safe passage for grain shipments in and out of Chornomorsk, Odesa and the port of Pivdennyi. Moscow blames Ukraine for stalling shipments by mining the port waters. read more