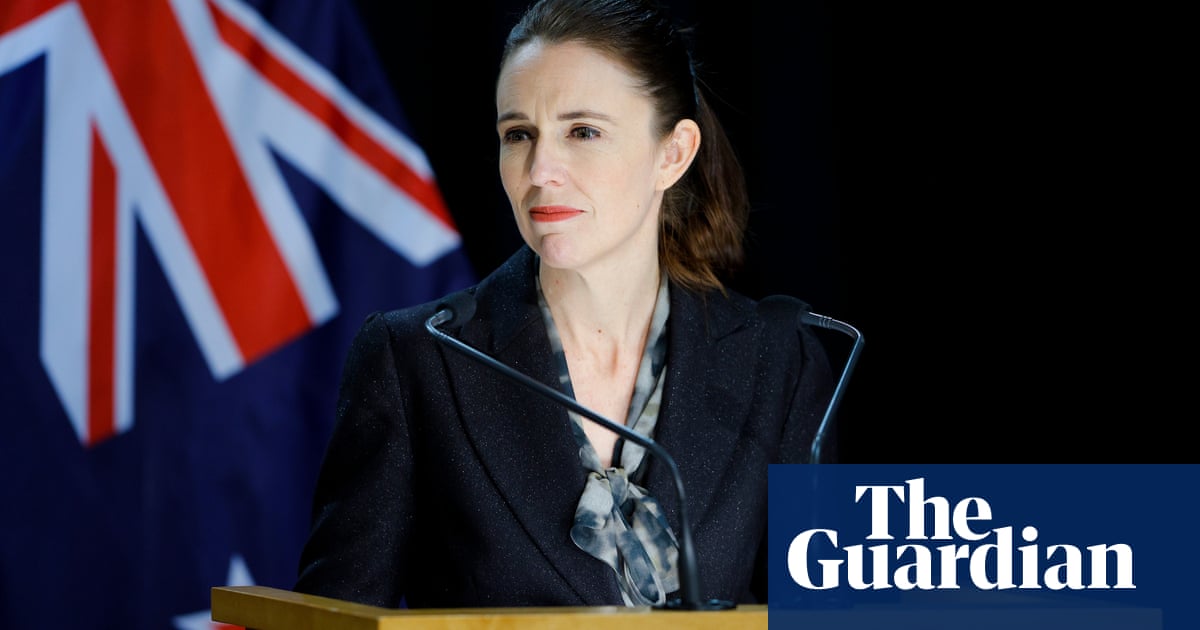 New Zealand will continue to cooperate on “shared interests” with China, even as tensions increase in the region and China grows “more assertive in the pursuit of its interests”, Jacinda Ardern has said.

Speaking to the China Business Summit in Auckland on Monday, the prime minister said she was planning a trip to China “to seize new opportunities for dialogue,” support the trade relationship, and further cooperate on the climate crisis.

“Even as China becomes more assertive in the pursuit of its interests, there are still shared interests on which we can and should cooperate,” she said.

The prime minister’s speech comes during a tense period for the Indo-Pacific, with western allies concerned about China’s push for influence, particularly its proposed regional Pacific security deal. Ardern called for Beijing to respect and support the institutions that she said undergirded regional and international peace and stability.

“We see how much we have to lose should the international rules-based system falter,” she said.

The speech was closely wedded to the party line of Ardern’s second-term government’s foreign policy. The policy has emphasised “respect, consistency, and predictability” in dealings with China: essentially, that the government will continue to cooperate and work closely with China on mutually beneficial matters, particularly trade, while calling out differences – typically on foreign policy and human rights.

That balancing act has, at times, been a difficult one to manage. New Zealand remains highly dependent on China for trade – the country is its largest trading partner, accounting for 23% of total trade and 32% of goods exports.

But as China’s economic importance to New Zealand has grown, ideological differences with Beijing have become increasingly stark, with reports of severe human rights abuses in Xinjiang, Beijing’s push into the Pacific and South China Sea, and erosion of democracy in Hong Kong.

“In response to increasing tensions or risks in the region – be they in the Pacific, the South China Sea, or the Taiwan Strait – New Zealand’s position remains consistent – we call for adherence to international rules and norms; for diplomacy, de-escalation and dialogue rather than threats, force and coercion,” Ardern said.

“Our differences need not define us. But we cannot ignore them. This will mean continuing to speak out on some issues – sometimes with others and sometimes alone,” she said.

“We have done this recently on issues in the Pacific. We also have consistently expressed our concerns about economic coercion, human rights, Xinjiang, and Hong Kong.”

One of the prime minister’s primary examples of faltering institutions and norms was Putin’s war on Ukraine, and she called on China to “to be clear that it does not support the Russian invasion” and “to use its access and influence to help bring an end to the conflict”.

Over the past year, the Pacific has become an arena for broader geopolitical competition: with increasing interest from China, the US has also been looking to beef up its connections and alliances in the region.

Following Ardern’s speech on Monday, the commander of the US military in the Pacific said he wanted to expand and strengthen its ties with New Zealand.

Adm John Aquilino, head of the US Indo-Pacific Command, was in Wellington to meet top New Zealand defence force and government officials.

“Our partnership runs very deep,” Aquilino said. “We are doing many things together to continue to ensure peace and prosperity for both of our nations and for all the nations in the region.”

He said the leadership of Australia and New Zealand in the Pacific was “critically important”.

In June, the US signed Partners in the Blue Pacific, a cooperation agreement between Australia, Japan, New Zealand, the UK, and US.

“The United States has been a Pacific nation our entire life. We will continue to operate in the Pacific no matter what else you might hear,” Aquilino said.