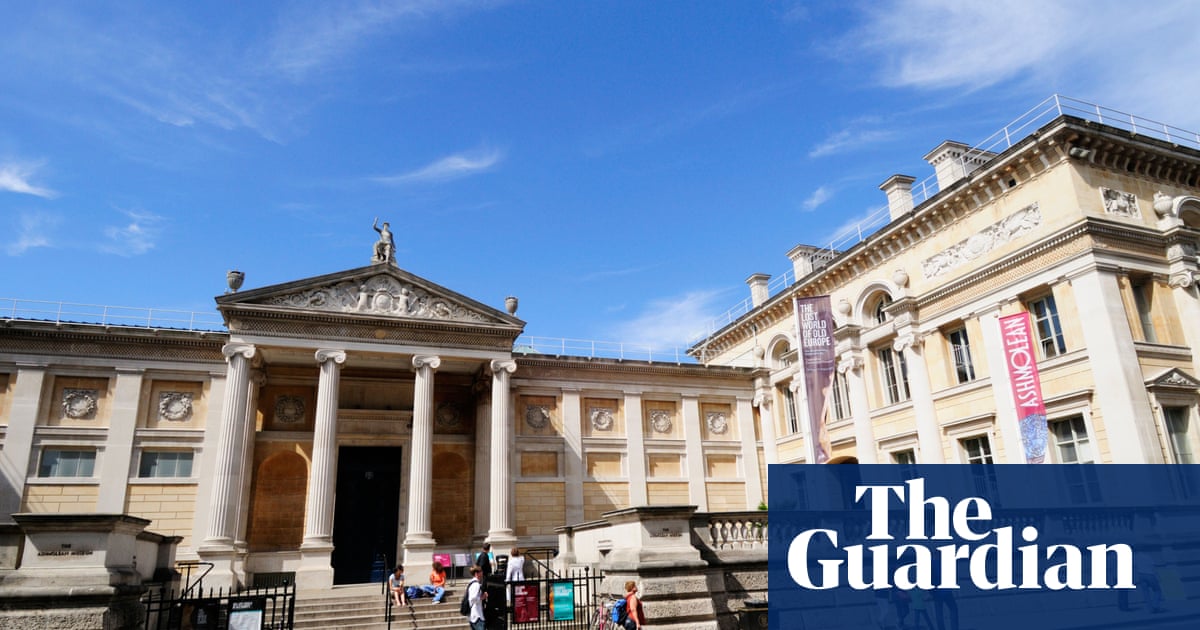 Oxford University could return almost 100 artefacts that were looted by British colonial forces in 1897, after Nigeria requested the repatriation of the cultural items this year.

The 97 objects, including bronzes, were taken from Benin City by British troops and are currently held in the collections of the Pitt Rivers Museum and the Ashmolean Museum in Oxford.

The Pitt Rivers Museum has received a claim for the return of the items from Nigeria’s National Commission for Museums and Monuments (NCMM).

Oxford University council has decided to support the claim, which will be considered by the Charity Commission before the return of the artefacts can be authorised.

The university said it was expected that this claim would be considered by autumn.

Oxford University said: “On 7 January 2022, the Pitt Rivers Museum received a claim from the National Commission for Museums and Monuments, Nigeria, for the return of 97 objects in the Pitt Rivers and Ashmolean Museum collections that were taken from Benin City by British armed forces in 1897.

“The claim is now being processed by the university following its procedures for claims for the return of cultural objects.

“On 20 June 2022, the council of the University of Oxford considered and supported the claim for the return to Nigeria of the 97 objects.

“The university is now submitting the case to the Charity Commission, recommending transfer of legal title to the objects to the NCMM.

“It is expected that the Charity Commission will consider the claim by autumn 2022.

“As one of several UK museums that hold significant materials taken from Benin in 1897, the Pitt Rivers has been involved in long-term research and engagement projects in partnership with Nigerian stakeholders and representatives from the royal court of the Benin kingdom.

“Since 2017, the museum has been a member of the Benin Dialogue Group and has played a leading role in discussions on the future care of the collections.”

Sorgente articolo:
Oxford University may return items looted from Nigeria by Britain in 1897 – The Guardian