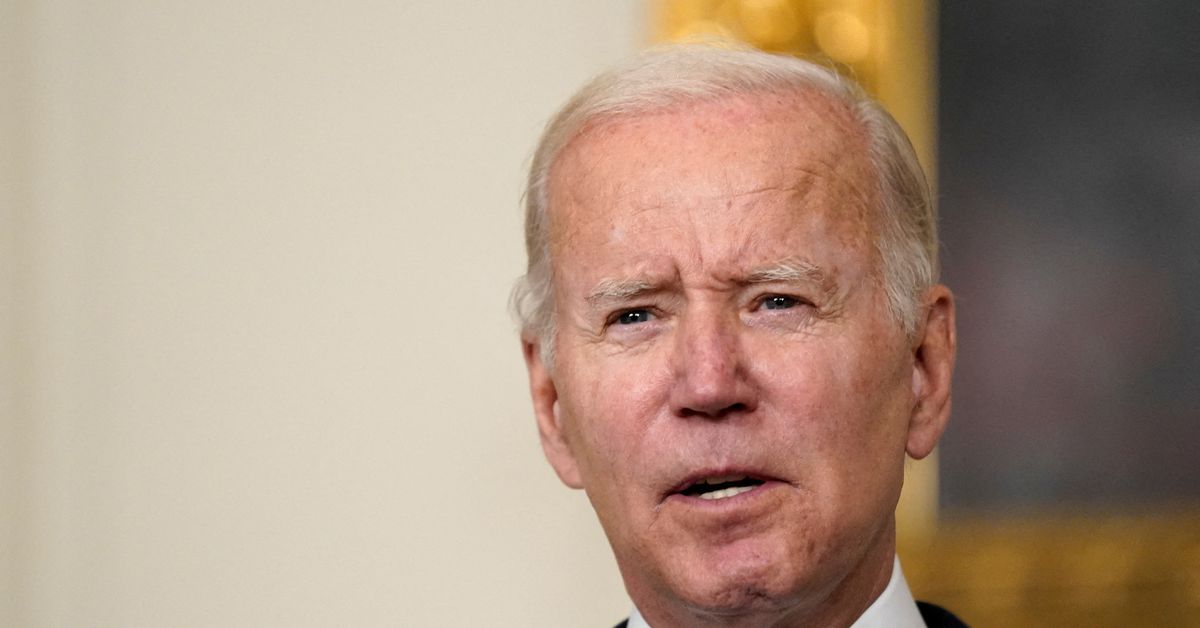 MOSCOW, Aug 1 (Reuters) – A Russian foreign ministry source expressed puzzlement on Monday about a proposal from U.S. President Joe Biden to negotiate a new nuclear arms control framework to replace the New START Treaty when it expires in 2026.

It also put limits on nuclear warheads on those deployed missiles and bombers and the launchers for those missiles. Both sides reached the central limits of the Treaty by Feb. 5, 2018 and the Treaty has been extended to the end of Feb. 4, 2026.