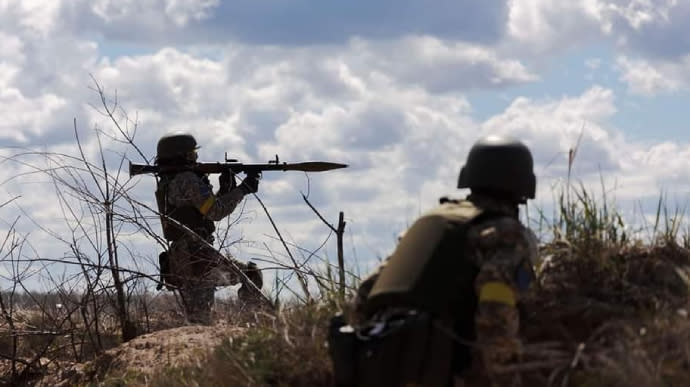 In Kherson Oblast, 46 settlements have been de-occupied from Russian control, but it is still recommended that the local population evacuates to safer areas until Kherson Oblast is fully liberated.

Quote from Butrii: “As of today, 46 settlements have already been liberated in Kherson Oblast, most of them in the north, which borders Dnipropetrovsk Oblast, and some in the south, on the border with Mykolaiv Oblast.”

Details: According to Butrii, in the de-occupied territory “90% of some villages are practically destroyed – they are still under constant shelling today; the population has mostly left.”

At the briefing on 1 August, the acting head of the Military Administration emphasised that the situation in Kherson Oblast is critical. He once again called on residents to evacuate to safer areas.

Quote from Butrii: “In order to protect yourself, I… recommend evacuating to safer areas until the liberation of the oblast.”