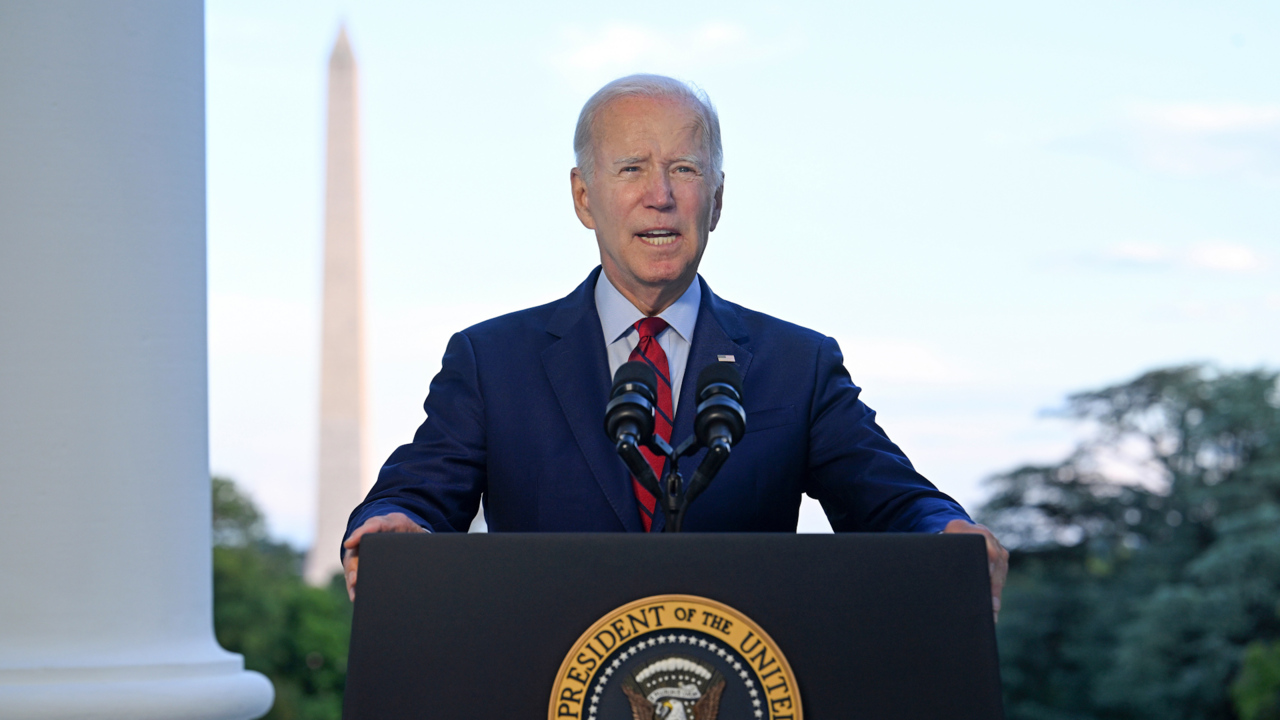 “Justice has been delivered,” he declared, “and this terrorist leader is no more.”

The remarks, which lasted roughly 10 minutes, hailed the end of a decadeslong mission to find al-Zawahri, whom he said the intelligence community had located in Kabul earlier this year. Biden said he gave final approval for a precision strike last week, when it was determined that conditions were “optimal.”

There were no civilian casualties, he added.

“People around the world no longer need to fear the vicious and determined killer,” Biden said. “The United States continues to demonstrate our resolve and our capacity to defend the American people against those who seek to do us harm. We make it clear again tonight that no matter how long it takes, no matter where you hide — if you are a threat to our people, the United States will find you and take you out.”

Past accounts of successful operations that killed leaders of terrorist organizations have subsequently been revised and amended. Nevertheless, Biden placed the killing of al-Zawahri in the context of a larger, equally successful counterterrorism campaign that his administration was waging, noting that earlier this year, American forces had taken out ISIS leader Abu Ibrahim al-Hashimi al-Qurayshi in Syria.

Al-Zawahri, who Biden noted was responsible for the USS Cole attack in October 2000 and the attacks on the World Trade Center in 2001, took over the terrorist organization after the U.S. killed al Qaeda’s longtime leader, Osama bin Laden, under the Obama administration in 2011. The scene at the White House on Monday night was reminiscent of President Barack Obama’s solemn announcement of bin Laden’s killing more than a decade ago.

The strike against al-Zawahri, which took place over the weekend, marks a separate, seminal achievement on the foreign policy front for Biden, who had been accused of opposing the bin Laden raid in real time (contemporaneous reporting suggested he didn’t oppose the raid but suggested more time and work was needed to assure it would be a success).

As president, Biden has overseen a largely successful but still drawn-out campaign to help Ukraine fend off Russia’s invasion. And he has mended fences with Western nations after Donald Trump’s presidency disrupted the international order.

But his record had been marred by a bloody and messy withdrawal from Afghanistan last summer, after two decades of U.S. military involvement there. Biden had defended that decision from the position that U.S. objectives were not served from having an on-the-ground footprint in that country. Still, the handling of it dogged him politically, coinciding with his slide in public opinion polls.

On Monday, he directly addressed the notion that the U.S. could maintain its security from threats in Afghanistan without physically being there.

Al-Zawahri “is gone and we are going to make sure nothing else happens,” Biden said. “It can’t be a launching pad against the United States. We’re going to see to it that doesn’t happen.”