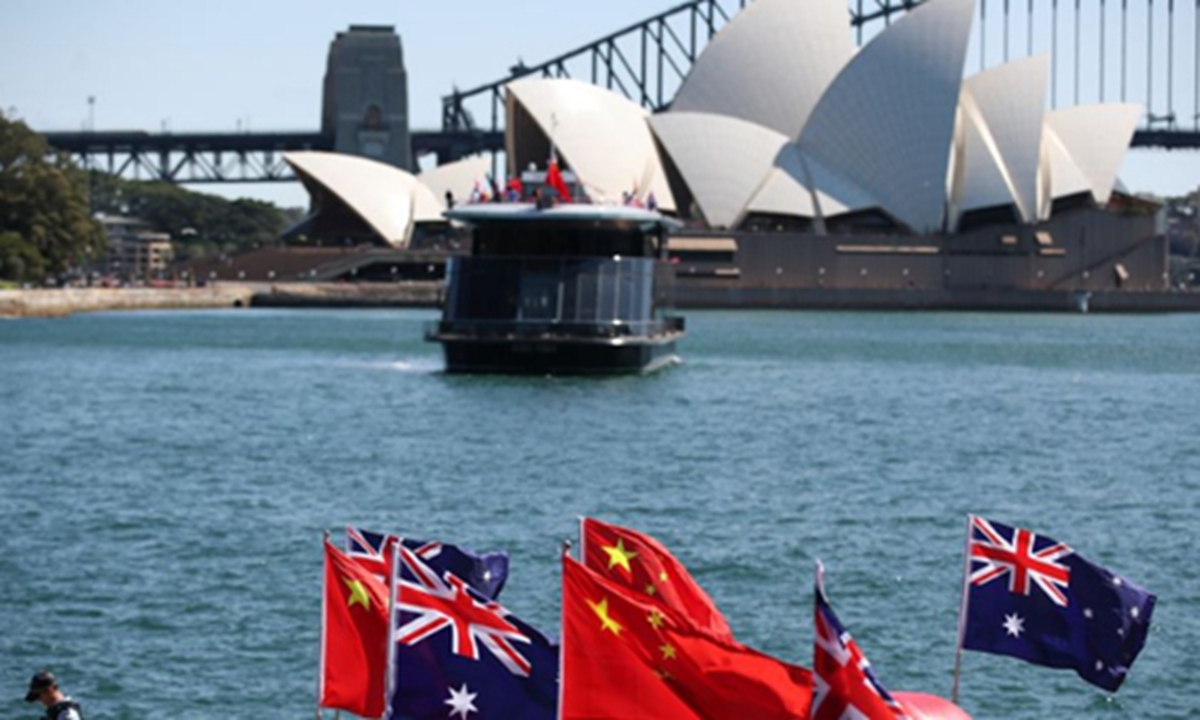 Weeks before the Russia-Ukraine conflict started, Australia’s former prime minister Scott Morrison suggested Australia could step in and help when it comes to supplying its huge reserves of liquefied natural gas (LNG) to its European allies. Awkwardly, some in Australia are now warning of a potential shortage in the country and urging to set aside gas for Australia’s own electricity network before selling to the rest of the world.

Australia said on Monday that it will consider whether to curb exports of LNG after the Australian Competition and Consumer Commission (ACCC) warned of a significant risk of a shortfall and soaring prices of domestic LNG next year, according to a Reuters report.

How Australia manages its gas production and exports is, of course, planned in accordance with its own national interests. However, when the backlash from Western sanctions against Russia endangered all parties involved in the sanctions, Australia’s first concern was its own interests. This reflects the difficulties of coordination within the West. It is foreseeable that as sanctions and counter-sanctions intensify, more complex disputes of interests will emerge within the Western camp. The cracks in Western coherence will widen.

In its latest interim report, the ACCC said that Australia’s east coast gas market could face a shortfall of 10 percent to the forecast domestic demand, which is why extra gas is needed to supply the gap.

The development is both laughable and serious – laughable, because this reflects Australian officials’ overconfidence and arrogance in making empty promises it cannot deliver; serious, because a potential move could significantly affect already disrupted global energy supplies, given that Australia is known as one of the world’s top LNG exporters.

As the Russia-Ukraine conflict continues, the international demand for LNG has increased significantly. At this juncture, if Australia decides to impose export restrictions on its LNG that hasn’t been sold under long-term contracts, no matter how small the amount is in the global market, a call to cut global supplies is enough to generate a significant negative impact on global markets. Ironically, a potential Australian restriction on its LNG exports might hurt some of its European and Asian allies the most.

With countries competing to ensure the supply stability and security of traditional fossil fuels, the fear of a potential disruption to traditional energy supplies has forced governments, not just in Europe, but also in Asia, to step up LNG purchases for the winter. Many, especially those in Asia, like Japan and South Korea, have turned to Australia. But the majority of Australia’s LNG is sold under long-term contracts, and it is impossible for Australia to raise its gas output in the short term. So it’s nothing but an empty promise for officials like Morrison to say that Australia will help its allies in need.

In Europe, since capacity in the key Nord Stream 1 pipeline, which connects Russia with Germany, was first cut to 40 percent in June, the European benchmark TTF contract has more than doubled from the level it traded at in early June. Because of their high dependence on Russian energy supplies, European countries have been stockpiling gas in preparation for the winter in case Russia cuts off their gas supplies. Germany, for example, has set up a plan that requires gas storage facilities to be filled to 75 percent of capacity by September 1, 85 percent by October 1 and 95 percent by November 1.

It is clear that a possible reduction in Australia’s LNG exports would further exacerbate the global energy crisis and push up prices, while increasing the energy anxiety in countries that used to see Australia as a reliable source of supplies. Some of its allies may also be annoyed by Australia’s inability to actually offer help in areas where it apparently has an advantage.

China has made efforts in recent years to diversify its energy imports amid tensions with Australia. For example, in 2021, the country signed six LNG contracts with the US and none with Australia.

But as a major energy importer and consumer, China will inevitably be affected by the fluctuations in the global energy market. To hedge against geopolitical risks, China is expected to further explore more diverse energy supplies to ensure security. Any move by Australia will not fundamentally undermine China’s energy security.