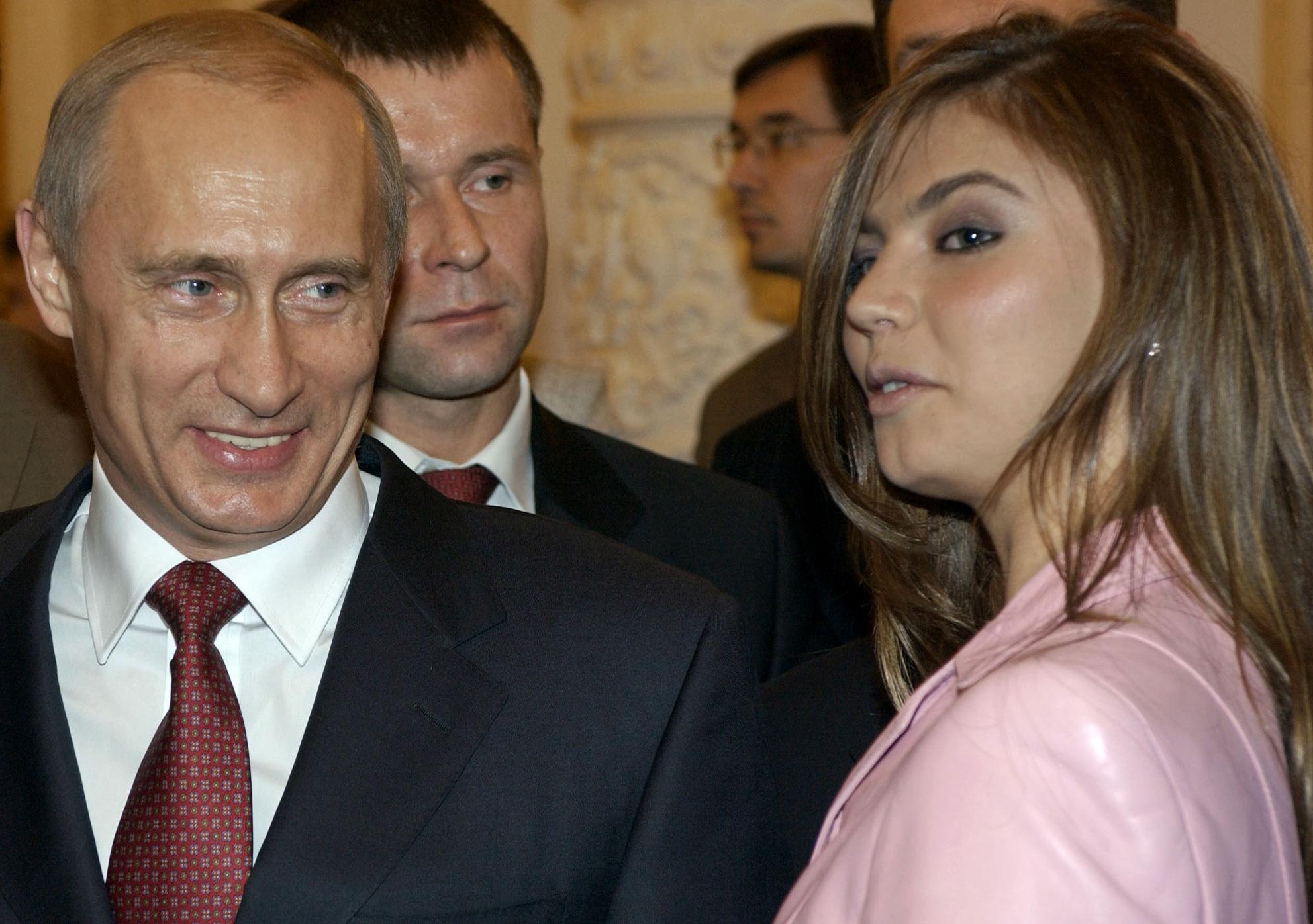 The Treasury Department said Tuesday that the government has frozen the visa of Alina Kabaeva, an Olympic gymnast in her youth and former member of the state Duma, and imposed other property restrictions. The department said she is also head of a Russian national media company that promotes Russia’s invasion of Ukraine.

Critics of the Kremlin and imprisoned Russian rights campaigner Alexey Navalny have been calling for sanctions against Kabaeva, saying her news outlet took the lead in portraying Western commentary on the invasion as a disinformation campaign.

The U.K. sanctioned Kabaeva in May and the EU imposed travel and asset restrictions on her in June.

Also named in Treasury’s latest sanctions package is Andrey Grigoryevich Guryev, an oligarch who owns the Witanhurst estate, a 25-bedroom mansion that is the second-largest estate in London after Buckingham Palace.

“Together with our allies, the United States will also continue to choke off revenue and equipment underpinning Russia’s unprovoked war in Ukraine.”