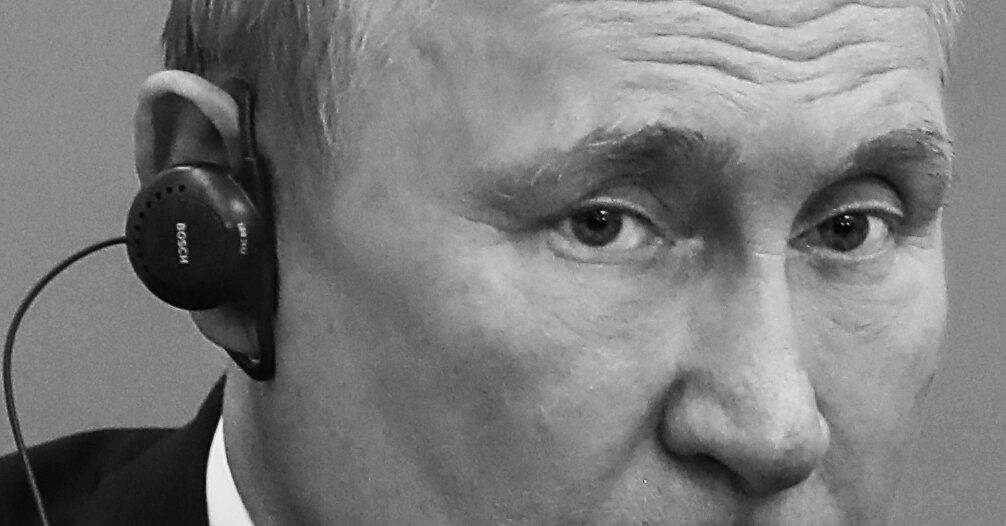 Yet Short’s book is no hagiography. He extensively covers the dark moments of Putin’s career — the leveling of Grozny during the second Chechen war, the reckless handling of the Moscow theater siege, the cynical exploitation of the terrorist attack on a school in Beslan to consolidate power, the crackdown on dissent at home, including the poisoning and imprisonment of Alexei A. Navalny. The Putin of Short’s book is not someone you would invite to dinner; he is crude and cold, arrogant and heartless. He is unmoved when his wife is in a serious car accident or when his dog is run over. His wife, a believer in astrology, once said he must have been born under the sign of the vampire. She is now, not surprisingly, his ex-wife.

There are small errors — Short writes, for example, that Start II was “still unratified by the U.S. Congress” in 2010 when in fact the treaty was ratified in 1996 — but these invariably slip into any work of this size and scope. More debatable may be some of his conclusions in which he adopts the Russian view. He equates Putin’s forcible annexation of Crimea to Western support for Kosovo’s independence, dismissing differences between the two as “nuances.” Indeed, Kosovo is one of “the West’s three cardinal sins” in Putin’s eyes “that had destroyed both sides’ hopes of building a better, more peaceful world after the collapse of the Soviet Union” (along with withdrawing from the Antiballistic Missile treaty and expanding NATO). Every Russian outrage is likened to some Western perfidy. Yes, the Russians interfered in the 2016 election but “the United States had done the same.” The deterioration in relations had a certain “inevitability” that was “largely the result of a series of Western, essentially American, decisions.”

Short advances the Russian argument that America betrayed a “promise” by Secretary of State James A. Baker III in 1990 that NATO jurisdiction would not move “one inch to the east.” In fact, there was no promise. Baker floated the idea during negotiations over reunification of Germany but later walked it back, and no such commitment was included in the resulting treaty that did extend NATO to East Germany with Moscow’s assent. By contrast, Short makes no mention of an actual promise Russia made in a 1994 agreement guaranteeing Ukraine’s sovereignty and forswearing the use of force against it, an accord Putin has obviously broken.

Indeed, Short accepts Putin’s explanation for his unprovoked invasion of Ukraine. “The State Department,” he writes, “insisted that the war had nothing to do with NATO enlargement and everything to do with Putin’s refusal to accept Ukraine’s existence as an independent state, which may have been good spin but was poor history.” Unless you read Putin’s own 5,000-word poor history published last year refusing to accept Ukraine’s existence as an independent state or remember that the invasion took place many, many years after the main NATO expansion and at a time when NATO membership for Ukraine was not seriously on the table.

It may be that all this was inevitable. It may be that the moments of Russian-American friendship were all exceptions to a generational struggle destined to be waged for decades to come. Putin seems to think so. Short recounts Putin’s memory of his meeting with Vice President Joe Biden in 2011.

“Don’t be under any illusion,” he told the future president. “We only look like you. … Russians and Americans resemble each other physically. But inside we have very different values.” Certainly, Biden would agree with that today.